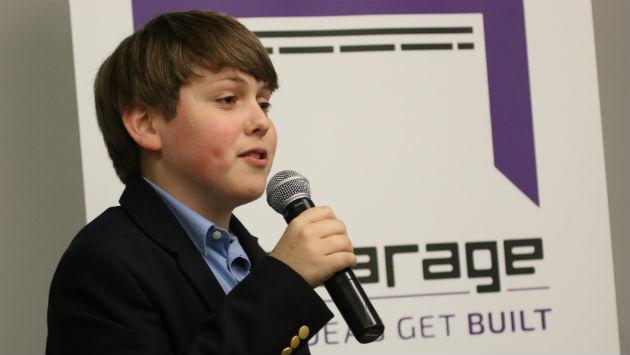 Panelists suggested he might need to raise his planned 50-cents-for-10-minutes rate base, but figured the idea could really catch on, with parents, or even school districts, happy to pick up the tab for the service.

The Evanston 7th grader said he figured teachers freelancing for the Study Studio service could make as much as $6,300 a year in their spare time, choosing their own hours and juggling several online chats at a time.

Leopold, who publishes his own investment newsletter, which brought him a profile in the Wall Street Journal when he was 10 years old, says he got the idea for the service while he was hospitalized a few months ago and was thinking about how to keep up on his homework. 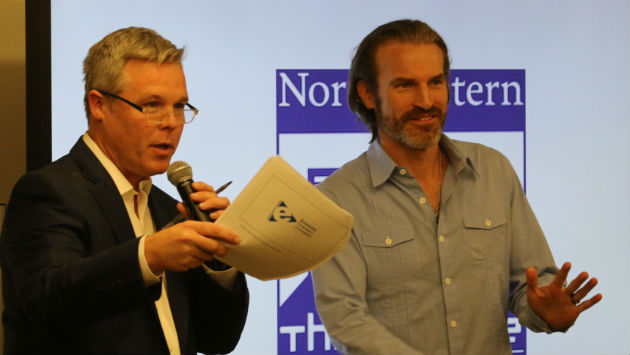 It was the seventh edition of the Startup Showcase and the first held at The Garage, Northwestern University's entrepreneurial innovation center housed in the new north campus parking garage and featured four other businesses — all at least somewhat further along the development cycle. 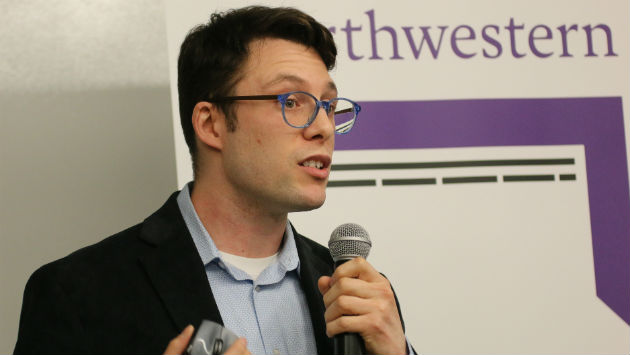 Hagerty has long worked with government agencies on emergency planning issues, and the new software product is designed to help officials avoid making embarrassing mistakes on social media when dealing with disaster situations.

Panelists, though, had doubts about the chances of scaling the concept to attract a lot of private businesses as customers for the system. 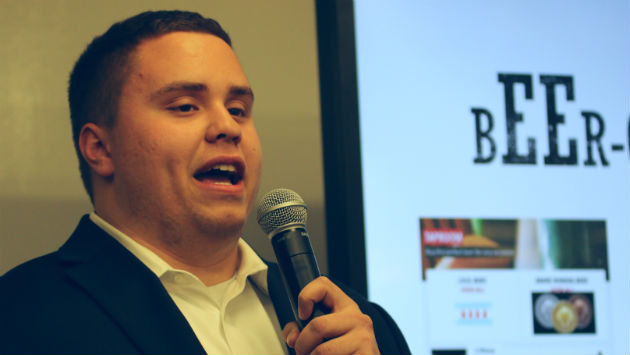 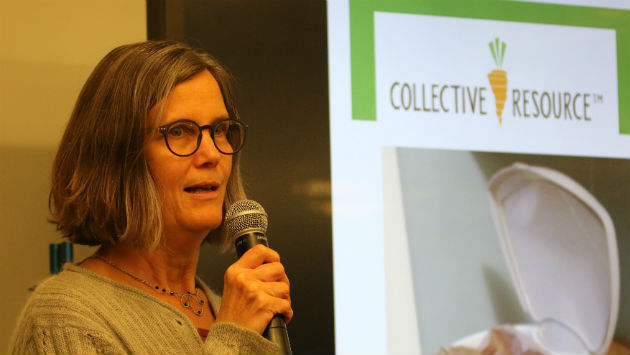 Earlene Howard, of the woman-owned, Evanston-based food scrap pick up service Collective Resource, discussed her goals of expanding the service and reducing costs by setting up an anaerobic digester facility in the city.

Evanston, Howard said, produces 240 tons of food scraps a year, and only a small portion of that is being recycled now into compost, given that with transportation costs she has to charge families $10 a week to collect their table scraps.

Panelists suggested that even though she's running a for-profit business, there might be opportunities to qualify for government grants, and to partner with municipalities to scale up the operation. 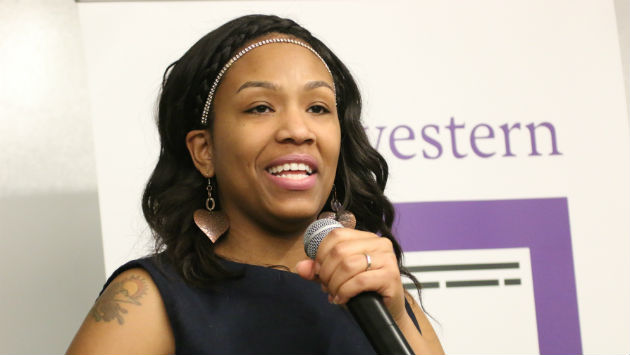 And, in the tastiest presentation of the evening, Neticia Blunt-Waldron, who recently expanded her startup Tishbars commercial bakery to operate from the kitchen at Hecky's Barbecue, offered samples of her signature all-natural bars to the dozens of people who turned out for the event.

Panelists encouraged her to focus on her goal of improving the packaging and marketing of her products so she can more easily fill orders from grocery chains and resist the impulse to spend more on a production facility until she's completely exhausted the capacity of her current rented space.