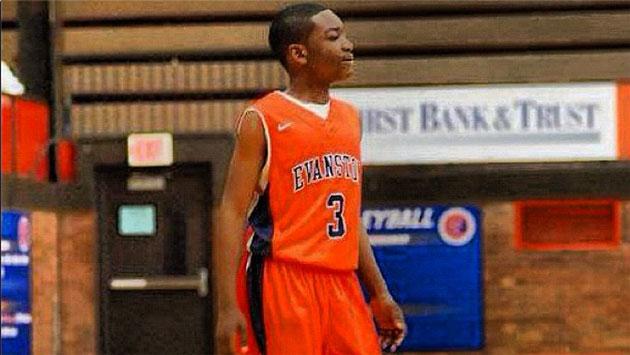 Evanston police responding to a call of shots fired found a 14-year-old Evanston resident shot and killed in the 1500 block of Church Steet.

Update 5:55 p.m.: Late this afternoon police said the victim was walking with friends when four shots were fired. One of them struck Dajae Coleman in the chest, fatally wounding him.

The incident happened about 10:30 p.m. Saturday and the North Regional Major Crimes Task Force is assisting with the investigation.

Coleman lived in the 1900 block of Foster Street, less than a mile from where he died. 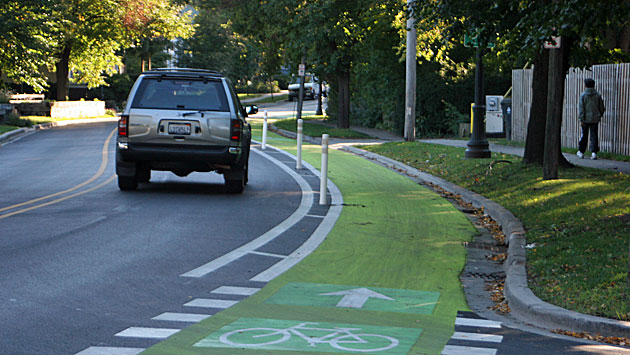 Top: Dajae Coleman in an image posted to Instagram. Above: The 1500 block of Chuch Street this morning, near where an Evanston youth was killed Saturday night.

Coleman was listed as an honor roll student at Haven Middle School as a seventh and eigth grader, played basketball and was a freshman this fall at Evanston Township High School.

Anyone with information about the shooting is asked to contact the Evanston Police Department Detective Bureau at 847-866-5040.

Update: 12:27 p.m.: ETHS Superintendent Eric Witherspoon announced this noon that student services staff would be available at the school Monday for any students seeking grief counseling.