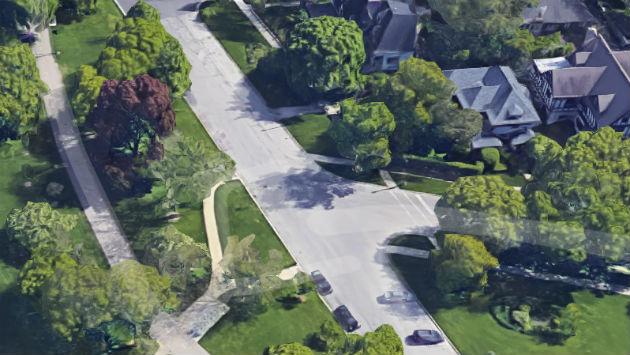 Evanston police have charged a 15-year-old Chicago youth with aggravated vehicle hijacking for his alleged role in stealing the car of an 84-year-old Evanston woman on Feb. 1.

Police Cmdr. Ryan Glew says the youth was the driver of the car that rear-ended the victim’s vehicle shortly after 2 p.m. that day on Sheridan Road near Davis Street and spoke with her while a second subject drove the victim’s car away.

The youth charged Tuesday was already in custody at the Cook County Juvenile Detention Center in Chicago on unrelated stolen vehicle and weapons possession charges from an case in another jurisdiction, Glew says.

After being transported to the Evanston Police Department to be charged in the Feb. 1 incident, he was returned to the juvenile detention center.

The second subject, who remains unidentified, is still at large.