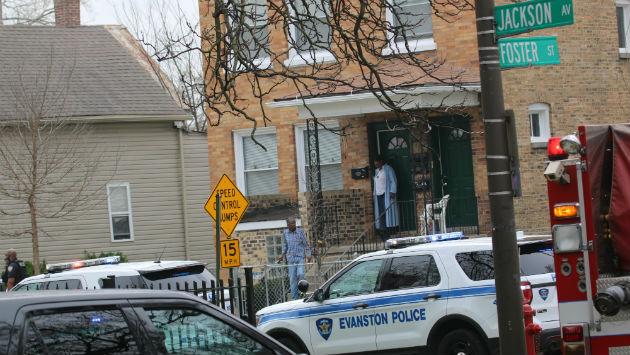 A 17-year-old youth was shot on the street in the 1900 block of Jackson Avenue in Evanston about 2:30 this afternoon.

Update 5:25 p.m.: Police Cmdr. Joseph Dugan says detectives are still trying to piece together details of the incident, but that it appears the victim was standing on the front porch of a home on Jackson near the intersection with Foster Street when he was shot.

He says officers found shell casings on the grass a couple doors down from where the victim was standing.

The victim has been transported to Evanston Hospital. 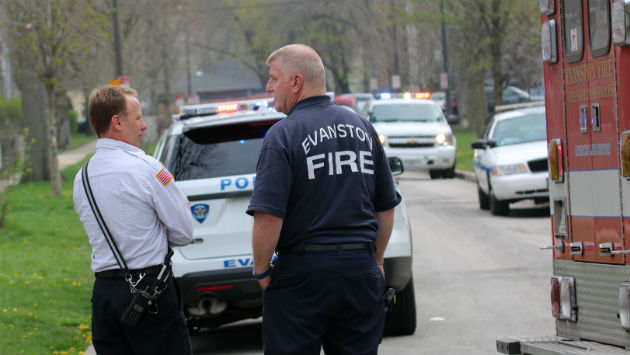 Several police units are at the shooting scene investigating the incident.

Update 4:25 p.m.: Police Cmdr. Joseph Dugan says a bullet struck the victim in the lower leg and his injury is not considered life-threatening.