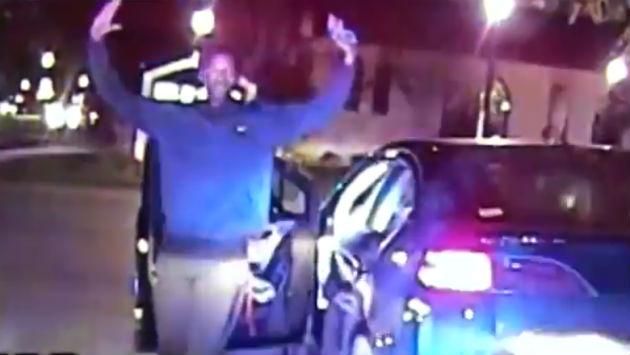 The year 2017 in Evanston was filled with controversy over police policies, a hotly contested election and debates over development. Here’s a look at some of the top stories.

Police release video of arrest that led to suit

Police released video and audio recordings Jan. 11 that showed an incident in which police, responding to a 911 call about a stolen car, ended up pulling over the car’s owner — and the confrontation that followed.

The incident led to a lawsuit, still pending, filed against the city and four police officers by the car’s driver, Lawrence Crosby, a Northwestern University graduate student. 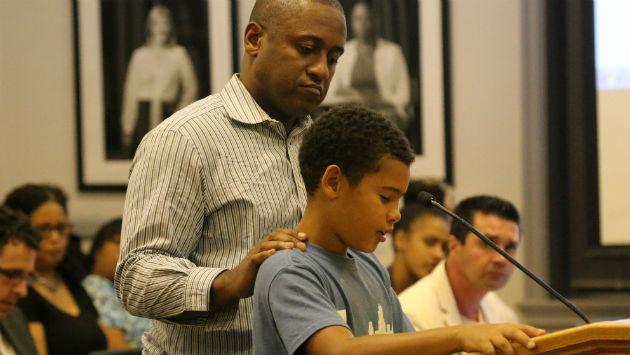 Over the summer another controversy arose after police arrested two 12-year-olds who’d been on a bicycle that nearly caused a traffic accident downtown crossing against a light. The debate continued into the fall: 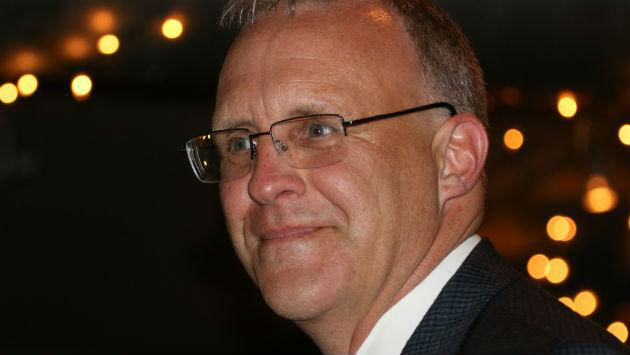 Steve Hagerty speaking to supporters on election night after his victory.

Sustained cheers broke out at the Steve Hagerty election night party on April 4 as the final vote totals show Hagerty with a narrow victory over Mark Tendam. The margin: 50.47 percent to 49.53 percent, after a long and controversy-filled election campaign. 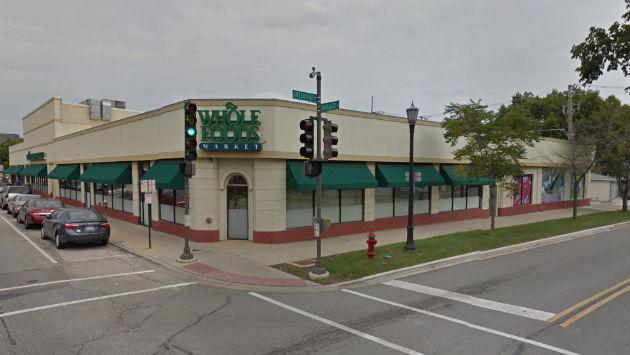 The Whole Foods at 1111 Chicago Ave. in an image from Google Maps. 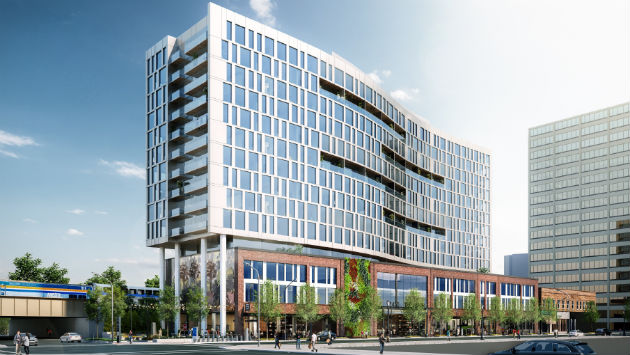 A rendering of the final design for the Albion project as approved by the City Council.

In November, the City Council voted 5-4 to approve plans for the 15-story Albion Residential planned development at 1450 Sherman Ave.

The vote came after months of discussion and several rounds of modifications to the plan.

But none of the changes appeared to bring any satisfaction to a group of opponents. They repeatedly interrupted aldermanic discussion of the development at the final meeting and hurled insults at aldermen after the vote.

In other development news: