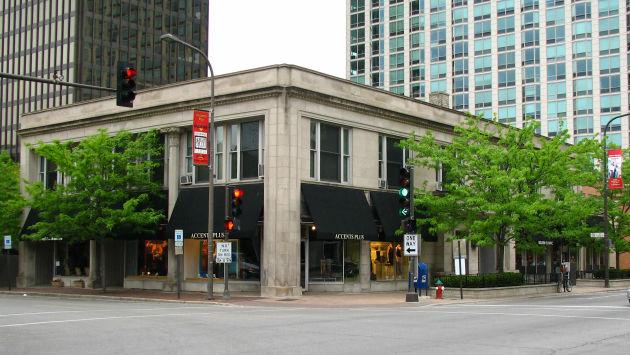 Evanston city officials are reviewing a proposal to build a 27-story, 217-unit rental apartment building on the northwest corner of Davis Street and Chicago Avenue.

The project, proposed by Vermilion Development of Chicago, would also include 20,000 square feet of ground-floor retail space and 176 parking spaces.

Vermilion’s website indicates the company has worked on a variety of residential and retail projects in neighborhoods adjacent to university campuses.

Muenzer says the proposal seeks several planned development allowances including for height, floor-area-ratio, number of dwelling units and the amount of parking provided. It will require a super-majority vote by the City Council to win approval.

Muenzer says the proposal was filed with the city before the Jan. 1 effective date of recent amendments to the city’s inclusionary housing ordinance, so it won’t have to comply with that ordinance, although Muenzer says city staff is negotiating with the developer to arrange a contribution toward affordable housing.

The building site is bordered on the west by the city’s tallest building, the 20-story Orrington Plaza office tower built in 1969 at 1603 Orrington Ave., and on the north by the 24-story Park Evanston apartments, which opened in 1997.