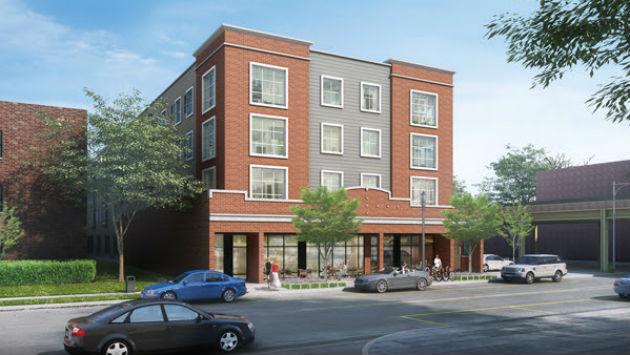 A developer has submitted preliminary plans to the city to construct a four-story building with 44-apartment units and ground floor commercial space on the site of the former Noyes Street Cafe at 824-28 Noyes St.

City maps show the lot is roughly 75 feet wide by 300 feet deep, with the unusual depth creating the potential for an unusually high number of units given the limited street frontage. The plans also include 35 parking spaces. 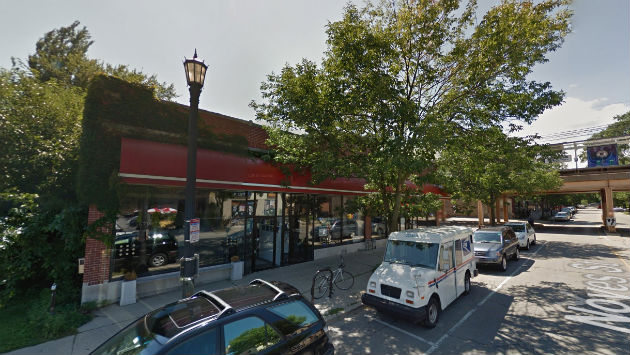 The existing building was constructed in 1929 as a National Tea Company grocery store under a long term lease from Northwestern University that was scheduled to run out in 2024.

The developer of the new project is GDS Acquisitions LLC, owned by Gregory Destefano of GDS Companies, based at 2906 Central St. in Evanston.

A community meeting to discuss the proposal is scheduled for 7 p.m. on Tuesday, May 31, in Room 107 of the Noyes Cultural Arts Center, 927 Noyes St.