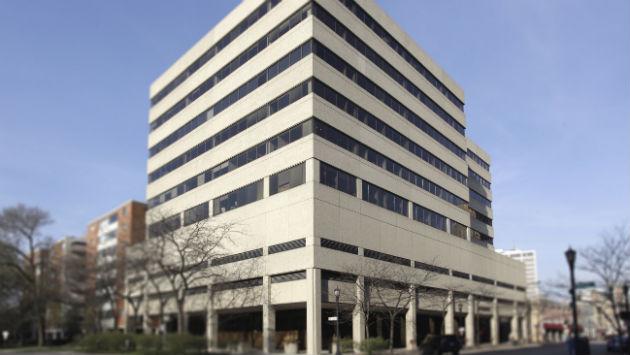 The 10-story office building at 500 Davis St. in Evanston has sold for $18 million — about 21 percent above its last sale price a little over two years ago.

Chicago Business reports the buyer, a venture of Steelbredge Capital, is convinced that a shortage of office space here will continue to push up rents.

"We love Evanston," Gavin Campbell of Steelbridge told the paper. "It has one of the lowest vacancy rates in the Chicago market."

The building went into foreclosure in 2009 and was bought by Sabel Financial Group for $14.9 million in 2014.

It now reportedly has about a 15 percent vacancy rate, and this month plans were unveiled to fill the ground floor restaurant space formerly occupied by Giordano's with a new Asian restaurant called Red Hot Chili Pepper.