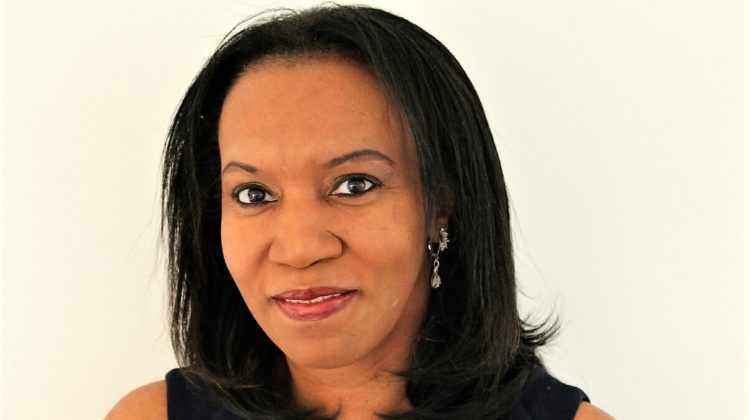 Carolyn Murray. 51, is making her second run to become alderman of Evanston’s 5th Ward. In 2017 she finished second to Robin Rue Simmons with just under 40% of the vote.

Murray and the other active candidate for 5th Ward alderman, Bobby Burns, were interviewed about their views on major issues by Evanston Now’s Jeff Hirsh.

Murray, who owns a home at 1930 Grey Ave., also offered the following information on her background and what she views as the key issues in the campaign in response to an Evanston Now questionnaire.

Ms. Murray is a longtime community activist and Navy Veteran with deep roots in the 5th Ward. Known as a reliable “go-to” presence, she has been providing assistance to residents in need, leading initiatives, and working closely with her fellow residents, Mayor Morton, and the three most recent Evanston Chiefs of Police to resolve community concerns.

For over a decade, Carolyn led monthly community meetings on behalf of her former alderman, hearing residents’ concerns and advocating for them with City Council.

Carolyn was a founding member of the Evanston Youth Initiative in 2010, creating the city’s Youth and Young Adult Division, which continues to provide job placement, and other opportunities to Evanston’s youth.

In 2007, she planned one of Evanston’s largest candlelight vigils, attended by over 1,400 residents, in response to the shooting of an Evanston youth. She successfully led seven consecutive 5th Ward National Night Out events. Her activism around gun safety led her to advocate for a national gun safety bill with President Obama and U. S. Rep. Jan Schakowsky.

Ms. Murray began organizing Gun Buy Backs in the summer of 2012, with input from her 19-year-old son Justin and other community members. The first program, held on Dec. 15, brought in nearly 50 guns–and took place less than three weeks after Justin was fatally shot. This tragic event reinforced her passion for ending gun violence in our community, and her Gun Buy Back events have presently removed almost 300 guns from Evanston streets.

I have watched Evanston’s government distance itself from its connection to the constituents it represents–especially citizens in the margins as they attempt to speak their truths to power.

The Evanston of my youth functioned more like a village, and this is the Evanston I envision for the future. All of Evanston’s citizens deserve representation that is crystal clear and accountable. I will be that representative.

Evanston, like many U.S. cities, faces issues of ineffective workforce development, lack of affordable housing and racial inequality in policing.

Exacerbating these matters of contention is COVID-19 and extreme political division in government, which disproportionately affect minority communities.

5th Ward residents are looking for someone to represent their collective voice, and to advocate for their concerns. If basic needs are not accommodated by the Council, residents are going to move out of Evanston.