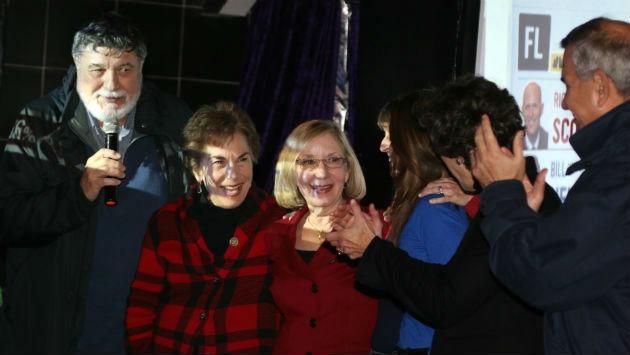 A homeless woman beaten to death, a disappointing report for some schools and a victorious night for Evanston Democrats were among the stories Evanston Now readers read most in November.