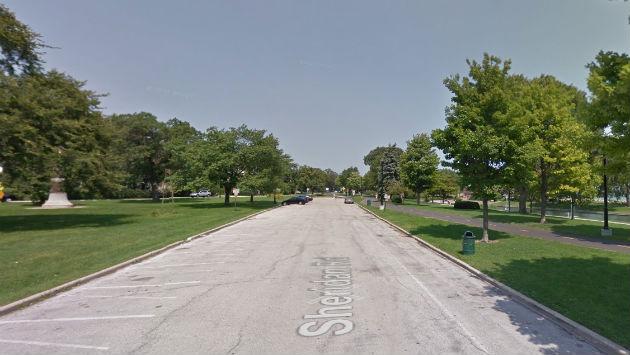 Evanston city staff will ask aldermen on the Human Services Committee tonight for direction on options for making the city more hospitable to food trucks.

Evanston's restrictive food truck ordinance — which, among other things, requires would-be food truck operators to own a bricks-and-mortar restaurant in the city — has led to a dearth of food trucks in town and a long-running lawsuit from a Chicago food truck owner challenging the city's restrictions.

Meanwhile some other communities have seen food trucks flourish. A listing of food trucks in Boston shows hundreds at 32 locations around the city plus a couple dozen at four sites in neighboring Cambridge, Massachusetts, which has a population only about 50 percent larger than Evanston's.

Even in Huntsville, Alabama, NASA workers at the Redstone Arsenal have a corral crowded with 10 food trucks to choose from.

The staff memo prepared for tonight's meeting suggests that food trucks could be allowed to locate in park and beach areas "where there isn't food available now."

It appears to contradict itself in first rejecting the idea of establishing a "designated food truck park or area" in town, claiming there's no land available, and then later suggesting setting up a pilot program for such a park next year.. 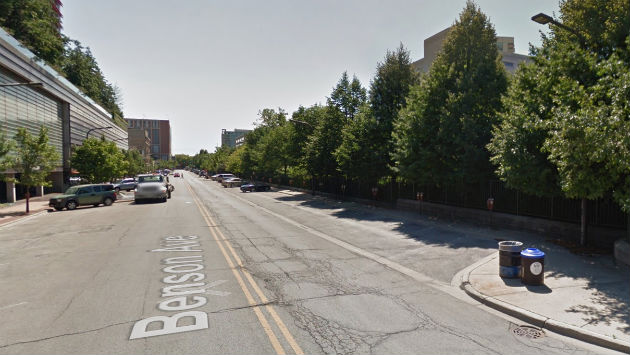 Several years back a downtown planning concept envisioned creating a festival market along the west side of Benson Avenue, in the parking area that abuts the CTA tracks. But so far the area continues to used only for parking.

The memo also suggests certain new restrictions on trucks — including limits on the noise created by their generators and requiring installation of air curtains at windows to keep bugs out.

And it suggests raising the food truck license fee to match that required of carry-out restaurants and charging truck operators for the signs on their trucks.