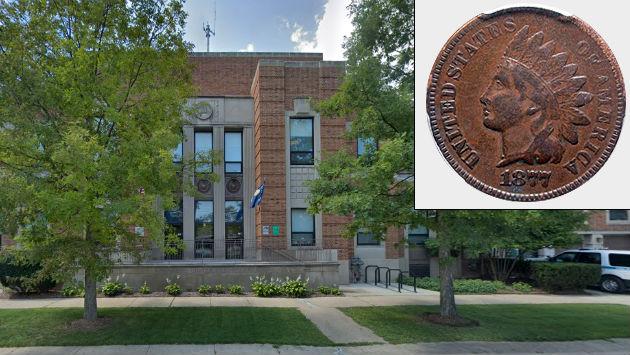 A story about a misplaced penny ran away with the honors for this month’s most read item on Evanston Now, while many other top stories also involved police activity.