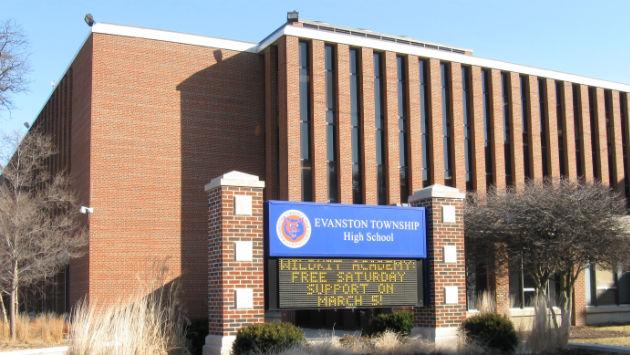 The last two graduating classes at Evanston Township High School recorded achievement scores that were remarkably similar, according to a report to be reviewed tonight by the District 202 School Board.

In a comparison of the Class of 2017 and the Class of 2018 on nine measurements, the most recent class beat the preceding year’s class on five of them, while falling slightly short on the other four.

The difference was much narrower in comparison of proficiency in English/language arts, where the Class of 2018 scored 68 percent, compared with 66 percent for the Class of 2017.

The Class of 2017 did slightly better in meeting at least three standards of college readiness, at 65 percent, compared with 64 percent for the Class of 2018.

In the report, which is available on the ETHS website, the scores are broken down by race, gender, economic level, and special education students for each class.