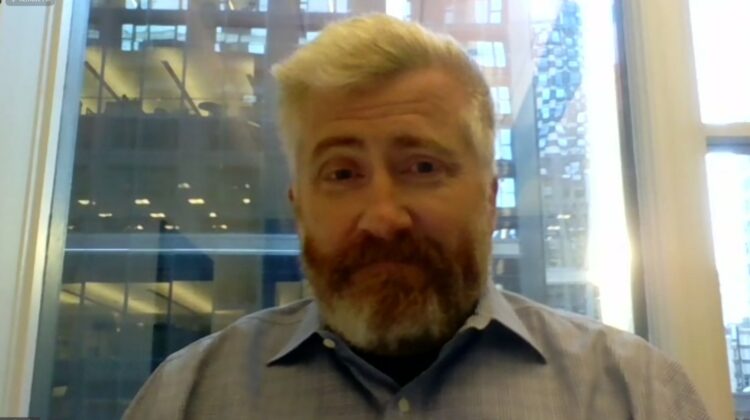 Consultants developing plans for a new Evanston animal shelter told residents Thursday evening that fully meeting the city’s Climate Action and Resilience Plan goals would add 18% to the cost of the project.

Rusty Walker of the Holabird & Root architecture firm said the price tag for a 7,500 square foot shelter that would only meet the highest shelter program priorities would rise from $5.5 million to $6.5 million if it met long-term CARP goals, while a more extensive 12,700 square foot version that met all identified goals for the animal shelter would increase in cost from $8.5 million to $10 million.

Meeting more modest short-term CARP goals would raise the project cost by 5% or less, according to the estimates. That would involve creating an all-electric building that eliminated gas emissions and making it “solar ready” for possible future solar power installation.

The city had sought $4.5 million in grant funding from Cook County to develop the new shelter but was only awarded $2 million.

City Engineer Lara Biggs said she informed the City Council back in 2017 that the existing 3,000 square foot shelter building was at the end of its useful life. The HVAC system is failing, but can’t be replaced, she said, because the structure doesn’t meet current building codes.

“So the idea that we would just carry on is just not going to work,” Biggs said. “The building is dying and has had catastrophic failures of the air conditioning system.”

“The county grant offers a lifeline,” Biggs added. “It’s not what we originally wanted, but it’s a $2 million gift toward solving a problem that we would have to solve regardless of whether we received the grant or not.”

The non-profit Evanston Animal Shelter Association, which operates the shelter for the city, has pledged to raise $1 million toward the cost of a new shelter. Added to the county grant, that means a projected tab for city taxpayers of at least $2.5 million for the project.

Vicky Pasenko, executive director of the EASA, said the shelter needs to more than double in size to 7,500 square feet just to properly operate its existing health, welfare and community programs and provide shelter space for up to 48 dogs and 42 cats.

Several residents who have volunteered at the shelter described the challenges of trying to care for the animals when the air conditioning fails in 95 degree weather and stressed the other challenges the organization has faced trying to work out of the cramped shelter space.

Biggs said it will be up to the City Council to decide what size project the city can afford to fund and how far it is willing to goal in increasing the price tag to meet the city’s environmental goals.

Once that decision is made the project can move from its current pre-design stage into a final design process.

The animal shelter project is one of the first sizable new building construction projects for the city since the late-2018 adoption of the Climate Action and Resilience Plan, but it is expected to face other financial challenges in implementing the plan in coming years.