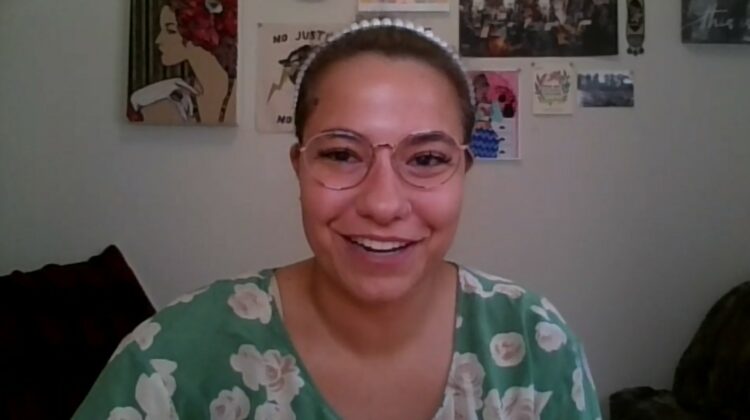 Brooklyn Center, a diverse Minneapolis suburb with about 31,000 residents, was in the national spotlight in April after a female police officer who said she meant to use her Taser shot and killed Daunte Wright during a traffic stop.

It was reportedly the sixth fatal shooting by Brooklyn Center cops since 2012.

Paige Fernandez, a New York-based policing policy advisor for the ACLU, said Brooklyn Center has adopted a resolution calling for creation of a new Department of Community Safety and Violence Prevention.

That department would oversee the existing police and fire departments and two new unarmed, civilian-staffed units — one to handle traffic enforcement of non-moving violations and the other to deal with public health issues including persons suffering mental health crises.

The resolution also would require police to issue citations rather than make custodial arrests for all non-felony offenses and warrants.

The resolution was adopted at a special city council meeting just over a month after Wright’s death.

However, WCCO Television reported on Aug. 17 that three months later almost none of the reforms proposed in the resolution have actually been implemented.

A member of the Evanston committee, Alejandra Ibanez, questioned whether the resolution used in Brooklyn Center might turn out to be just symbolic.

But the ACLU’s Taylor Pendergrass said it would be binding and have the force of law and that if the city wanted to go in a different direction the council would need to repeal the resolution.

Fernandez claimed the proposal didn’t draw significant pushback from the police union and said the fast adoption of the resolution probably was a factor in that muted response.

Pendergrass said there is a lot of law enforcement support across the country for similar reforms, that he hears police chiefs saying, “I don’t want my officers spending all their time on traffic enforcement” and agreeing that custodial arrests for disorderly conduct aren’t a good idea.