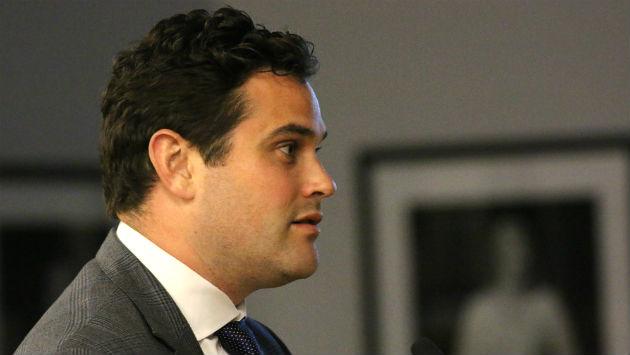 John Carlson, representing developer Trammell Crow Company said the 169-unit building would included 17 on-site affordable units and that it would meet the city’s parking requirements for the site. 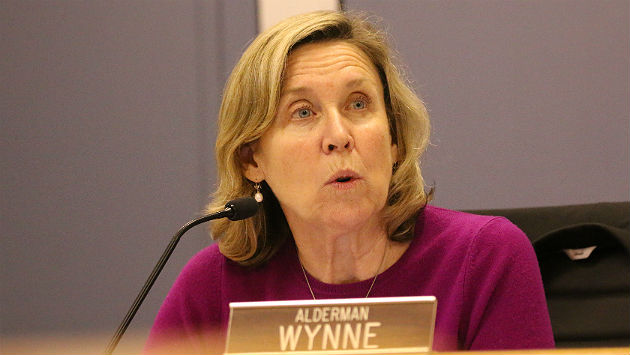 Alderman Melissa Wynne, 3rd Ward, claimed that the traffic study for the project had not considered the impact of another development approved for construction just a block away at 1815 Ridge Ave.

But the developer’s traffic engineer said the study had considered that development, as well as several other potential new projects downtown — including some that since have been rejected by the city.

Alderman Tom Suffredin, 6th Ward, asked about parking for caregivers employed by disabled residents of the Sienna condominium development across the street.

Carlson said he’s working to resolve parking issues for the caregivers, that all parking for the new development would be contained within the site and that construction workers would be instructed to park in city parking garages.

Alderman Judy Fiske, 1st Ward, said she was concerned about traffic congestion on the block, cast the only vote against the project.

The plans still require a final approval vote, expected at the City Council’s May 28 meeting.