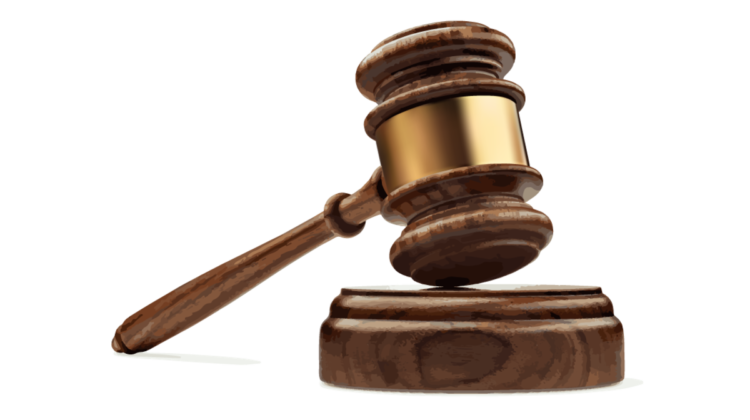 The attorney for a conservative legal activist who has backed several challenges to race-based government policies before the U.S. Supreme Court has sent a letter to Evanston officials claiming the city’s planned reparations program is unconstitutional.

The activist, Edward Blum, president of the non-profit Project on Fair Representation, based in Austin, Texas, says of Evanston’s proposed restorative housing program, “past discrimination cannot be remedied by new discrimination.”

“This program,” Blum added, “will be challenged in court resulting in costly and polarizing litigation.”

The four-page letter, signed by C. Boyden Gray, a Washington attorney who served in both Bush administrations, concedes that Evanston “has an ugly history of housing discrimination, and the reparations policy appears to be a well-intentioned step to remedy these harms.”

But it says the policy is not lawful, because “It provides benefits not on the basis of whether someone has suffered past discrimination, but solely on the basis of skin color or national origin.”

Blum’s group has had a mixed record in the U.S. Supreme Court, winning a case, Shelby County v. Holder, that struck down Section 4 of the Voting Rights Act, but losing one, Fisher v. University of Texas (2016) that challenged race-based admissions policies at the University of Texas.

The City Council is scheduled to act on a resolution authorizing implementation of the housing component of the reparations program during its meeting at 5:30 p.m. Monday.

The proposed program would provide forgivable loans of up to $25,000 for downpayment assistance, home improvements or mortgage payment assistance to Black residents who are direct descendants of Blacks who lived in Evanston between 1919 and 1969 or who can show they suffered housing discrimination due to city policies and practices after 1969.

The program is to be funded with tax revenue from legal cannabis sales. The housing program has an initial budget of $400,000.