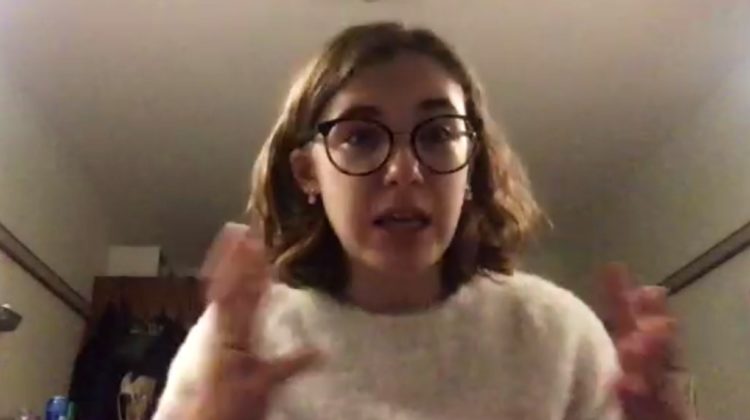 Members of Evanston Fight for Black Lives called for a massive redirection of funds away from the Evanston Police Department at a 7th Ward meeting Tuesday evening.

Pointing to a 27-page plan of action that calls for a 75% funding cut, Mollie Hartenstein, one of the organizers of the group, said the best way to improve the quality of life for Black Evanstonians is to defund the police and increase funding for other programs that would address issues ranging from affordable housing to food insecurity.

Alderman Eleanor Revelle, 7th Ward, noted that the city’s Human Services Committee has advanced plans for a pilot program to pair a behavioral health specialist with a paramedic to respond to mental health emergencies that now bring a police response. She said that effort, modeled on programs in some other communities, would emphasize getting the right kind of response to those issues, while not directly reducing the number of police officers.

Police Chief Demitrous Cook said the department is down 17 positions “from the 165 officers it had when I got here 18-months ago,” and that another position will go vacant with a retirement early next month.

Cook said continuing cuts could impact response times to calls for service, the speed with which investigations are completed and enforcement work in narcotics cases and other areas.

But he said that whatever funding level the City Council decides to provide, “I will do my best to provide the service the city needs in the best and most efficient way possible.”

One resident at the meeting, Svetlana Bekman, said she was concerned that funding cuts could reduce training programs and “could lead to poorer performance in exactly the kind of incidents” that activists are concerned about.

“It costs money to have highly qualified professionals teaching in our schools, and serving in our police department,” Bekman added.

But Hartenstein argued that while training is necessary, it’s not a solution to “what’s happening now” regarding police performance.

And Leslie Williams said one week of training for police is not the same as being having master’s degree in social work or being a professional in psychology.

Police training, she said, “is not realistically going to make a big difference in how police are perceived in Evanston.”