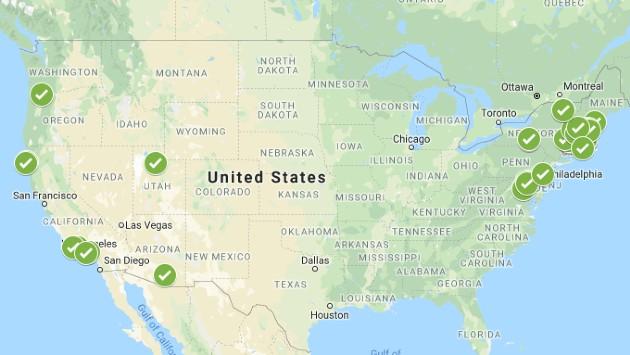 Peace activists in Evanston are hoping the City Council will adopt a resolution next Monday calling on the U.S. government to lead a global effort to prevent nuclear war.

The resolution would seek to have the federal government:

More than two-dozen cities on the East Coast and eight in the west reportedly have adopted such resolutions. If Evanston aldermen adopt the resolution Monday, Evanston would become the first city in the Midwest to do so, although campaigns to adopt similar resolutions reportedly have been launched in Chicago and Highland Park and in Madison, Wisconsin and Rochester, Minnesota.

Activists say a nuclear exchange is more likely now than it has been in decades with treaties being discarded and a renewed nuclear arms race underway.

Sunday afternoon, the day before the Council meeting, Chicago Area Peace Action will host a screening of the 2019 documentary “The Beginning of the End of Nuclear Weapons” at the Evanston Public Library at 1:30 p.m. The film will be followed by a discussion with David Combs, from the Union of Concerned Scientists, and David Kraft, of the Nuclear Energy Information Service.