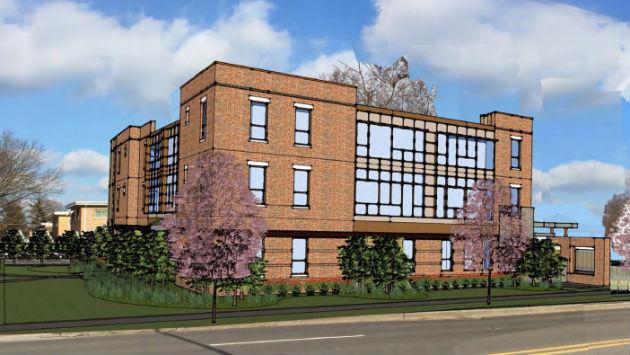 A city staff committee approved plans for a 16-unit affordable housing development on Dempster Street Wednesday, setting up a second vote next month at City Council about funding the project.

At Wednesday’s Design and Project Review Committee a few tweaks to the original plan were outlined, including using a different color and size of brick on the exterior. The essential elements remain the same.

Preliminary plans for the same development had won the committee’s approval in August.

The three-story building proposed for the corner of Dempster Street and Pitner Avenue, would provide eight one-bedroom and eight two-bedroom units for families. The building is being developed by Housing Opportunities for Women for renters who make between 30 and 50 percent of area median income.

Some neighbors have sharply opposed the project, and three spoke against the proposal Wednesday. 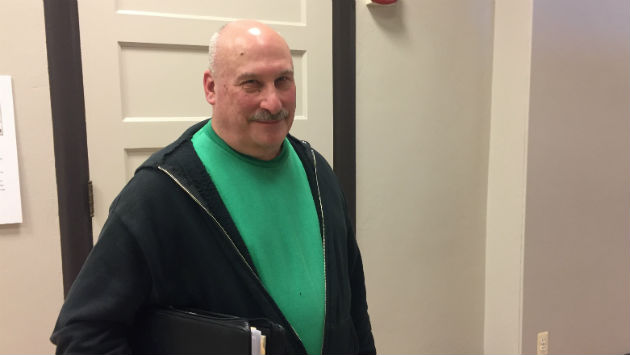 Ray Friedman said his concerns include constructing an apartment building in a neighborhood of one and two story single family homes. Darlene Cannon, who also lives near the proposed site, says low income housing needs to be distributed equitably around Evanston and not concentrated in one area.

DAPR committee members say the proposal is allowed under the R5 zoning of the property and can be built as of right.

But funding for the development is another issue.

Britt Shawver, head of the non-profit developer, hasn’t given up on getting the city to help pay for the project.

Shawver says she plans to head back to City Council next month and hopes to change the minds of some aldermen.