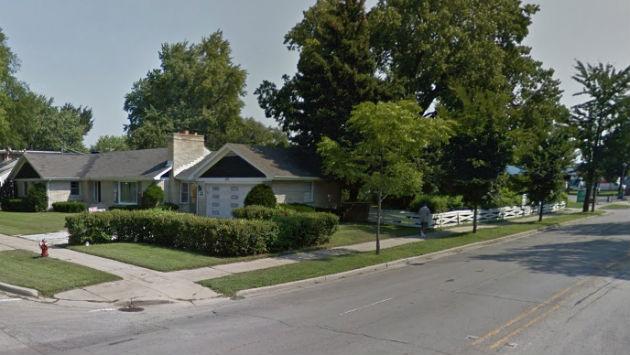 A three-story, 16-unit affordable housing development is being planned for the northeast corner of Dempster Street and Pitner Avenue in Evanston.

The non-profit Housing Opportunities for Women organization has applied for funding from the Illinois Housing Development Authority to build the project.

Sarah Flax, of the city’s Community Development Department, says the project can be built as of right under the city’s zoning code. The parcels are zoned R5, which permits three-story apartment buildings.

Flax says the goal of the development is to provide stable housing for mothers with children who may only earn 30 percent to 50 percent of area median income.

She said the plan meets the goals of the city’s consolidated plan prepared for the federal Department of Housing and Urban Development and that the city may consider providing gap funding to help make the project a success.

People at extremely low income levels tend to be the most housing-cost burdened, Flax said, and Evanston has as many as 400 children who are either homeless or in an unstable housing situation.

Among its other benefits, Flax said, the project can help reduce the troubles that children who don’t have stable housing tend to have in school.

Housing Opportunities for Women has its headquarters on Howard Street in Chicago. Its chief executive officer, Britt Shawver, is an Evanston resident.

A community meeting to discuss the project is tentatively scheduled for the evening of April 25 at the Erie Family Health Center at 1285 Hartrey Ave.