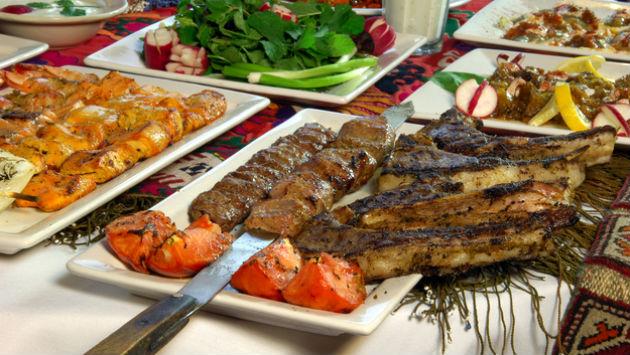 The owner of the Skokie restaurant Kabul House plans to relocate to the former Chicago's Home of Chicken & Waffles space at 2424 Dempster St. in Evanston late this summer.

Evanston Now reported back in April that Akmal Qazi was buying the Dempster Street building. The Skokie Review today reported that he's planning to close his downtown Skokie location around the time the new restaurant opens.

Kabul House, which has proved popular in Skokie, will have a lot more room at the Evanston location, which has 140 seats, compared to 60 in Skokie.

The City of Evanston took a bath on a loan it made to Chicken & Waffles' owners to convert the building from its former use as an auto parts store.

So far Qazi hasn't asked for any city aid to make the switch from soul food to Afghan cuisine.