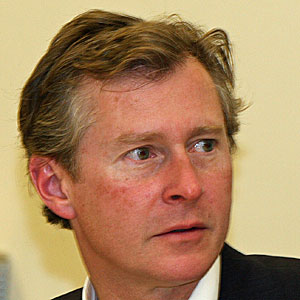 An Evanston aldermen has told Metra officials that the commuter rail line's proposed fair hikes discriminate against Evanstonians and others who live relatively close to Chicago.

Metra has proposed fare hikes averaging 25 percent as part of its proposed 2012 budget.

But Alderman Don Wilson, 4th Ward, who rides the Metra's UP North Line to work in Chicago each day, says the increases would hit Evanston commuters extra hard.

Wilson said, at a Metra hearing last Thursday, that the increases should be made more equitable.

"I don't want people who live closer to the city, who could drive, to choose cars over Metra because of a disproportionate fare increase. I don't want to put more people on the road," Wilson said.