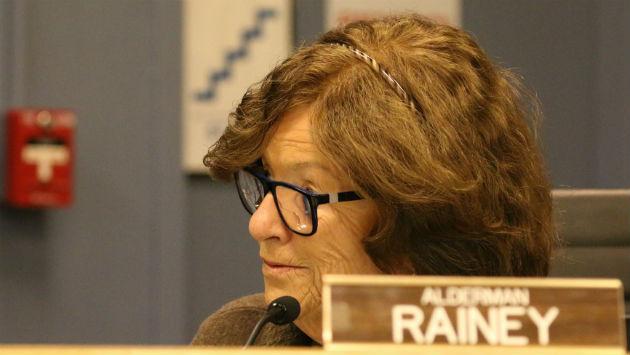 But calls by some activists for a moratorium on large housing developments downtown did not appear to gain any aldermanic support. 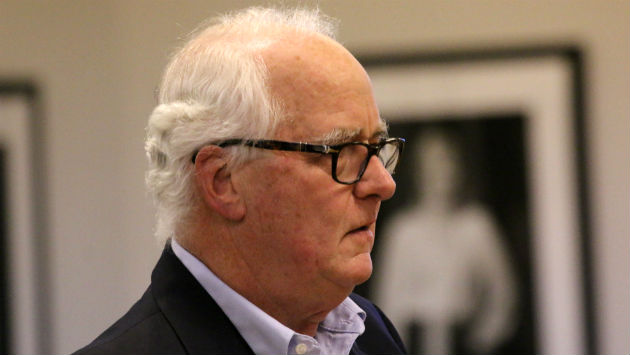 Doug Sharp said the group he belongs to, Reclaim Evanston, wants a moratorium on any new large-scale developments until the city develops “a coherent and comprehensive” affordable housing plan.

Reclaim Evanston is an offshoot of the Reclaim Chicago PAC, which, according to state campaign finance records, spent more than $4,000 last year on in-kind contributions of staff time to support of the successful campaigns of Alderman Robin Rue Simmons, 5th Ward, and City Clerk Devon Reid and the unsuccessful campaigns of Rob Bady and Alex Block.

The money was spent through The People’s Lobby, a group that backed the 2016 presidential campaign of Bernie Sanders.

Reclaim Chicago PAC receives almost all its funding, about $200,000 a year, from a super PAC called National Nurses United for Patient Protection, which also spent heavily in 2016 to back Sanders.

The last time the City Council imposed a moratorium on downtown development it was June 2007.

By the time the moratorium was allowed to expire in December, the housing market had collapsed and no major new development projects were proposed for the next several years — resulting in no new funds for the inclusionary housing ordinance the council had adopted in 2006.

Meanwhile, it took the council until 2009 to adopt the downtown plan that had ostensibly been the reason for imposing the moratorium in the first place.

The moratorium idea was revived last fall by opponents of the 15-story Albion Residential development who generally oppose all tall buildings, but gained no traction with aldermen then.

Aldermen Monday at the Administration and Public Works Committee meeting directed staff to:

At the Planning and Development Committee meeting, aldermen discussed, and asked staff to develop more information about

A special City Council subommittee on the Inclusionary Housing Ordinance is now scheduled to hold its first meeting at 7 p.m. on Wednesday, Jan. 17 in the aldermanic library at the Civic Center.

City staff is scheduled to provide updates on the various proposals to encourage more affordable housing at a special City Council meeting at 7 p.m. on Monday, Jan. 29.