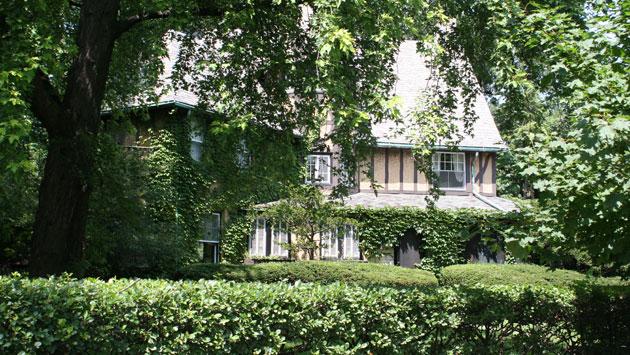 Evanston aldermen voted 7-2 Monday night in favor of a plan to open a five-room bed and breakfast in a lakefront home at 300 Church St.

The vote came in the form of a motion to reject the Zoning Board of Appeals recommendation that a special use permit be denied for the project.

The plan, advanced by billionaire James Pritzker, who lives in a recently renovated home next door, had garnered support from many neighbors, but also opposition from others who have traditionally opposed development along the lakefront. 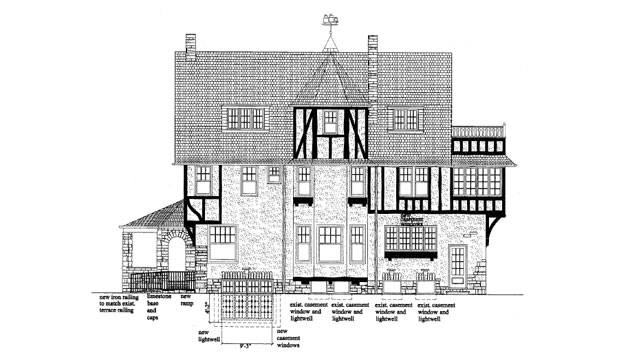 A rendering of plans for the west side of the home.

Much of the opposition to the proposal centered around the use of a limited liability company to own the building and the plan to have the owner-occupant of the property be a person with just a one-percent ownership interest in the LLC.

But even some opponents conceded that, for legal liability reasons, if they or a family member wanted to operate a B&B, they would probably choose the LLC ownership structure.

Supporters of the plan argued that, given Pritzker's track record with other properties, his renovation of the building would be almost certain to increase property values in the neighborhood. They also said there was a need for bed-and-breakfast style accommodations for visitors to Evanston.

The city currently has no licensed B&B operations, despite having had zoning provisions for them since 1993.

Find more details of the discussion in our live coverage of the Planning and Development Committee meeting starting at the 7:59 p.m. mark.