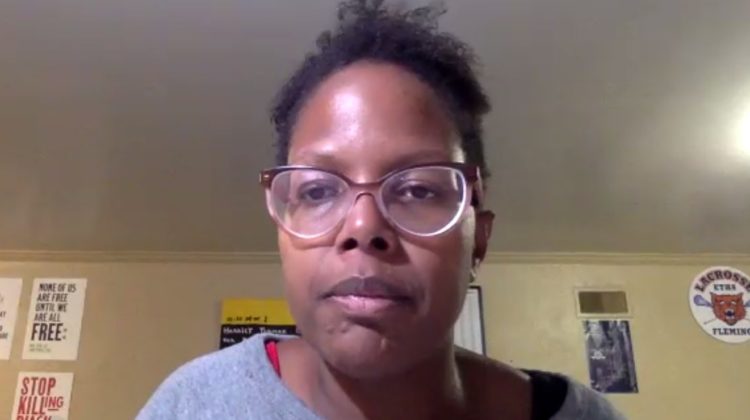 Evanston aldermen gave few indications of which of four proposals for reuse of the Harley Clarke mansion they favor during a nearly four hour meeting Monday night.

Instead after listening to presentations from the groups and asking questions of the presenters, they directed city staff to review the proposals and return with recommendations.

Alderman Cicely Fleming, 9th Ward, did suggest that she believes the One Community Museum proposal was not as fully developed as the other three and it would make more sense for the other three applications to move forward.

But Mayor Steve Hagerty said he anticipated the staff review would take that factor into account.

“We’re not at the point of negotiating with any particular bidder at this point,” Hagerty added.

Alderman Judy Fiske, 1st Ward said she wanted staff to focus on the financial aspects of the proposals and their timeline for completing the project.

She said the most important thing for the Council to determine was to find a solution that would not have the lessee “come back to the city for more” later on.

But Hagerty said there’s no guarantee about that. “Our job is to decide which propoal has the greatest likelihood of succeeding and of providing the greatest benefit to the city. 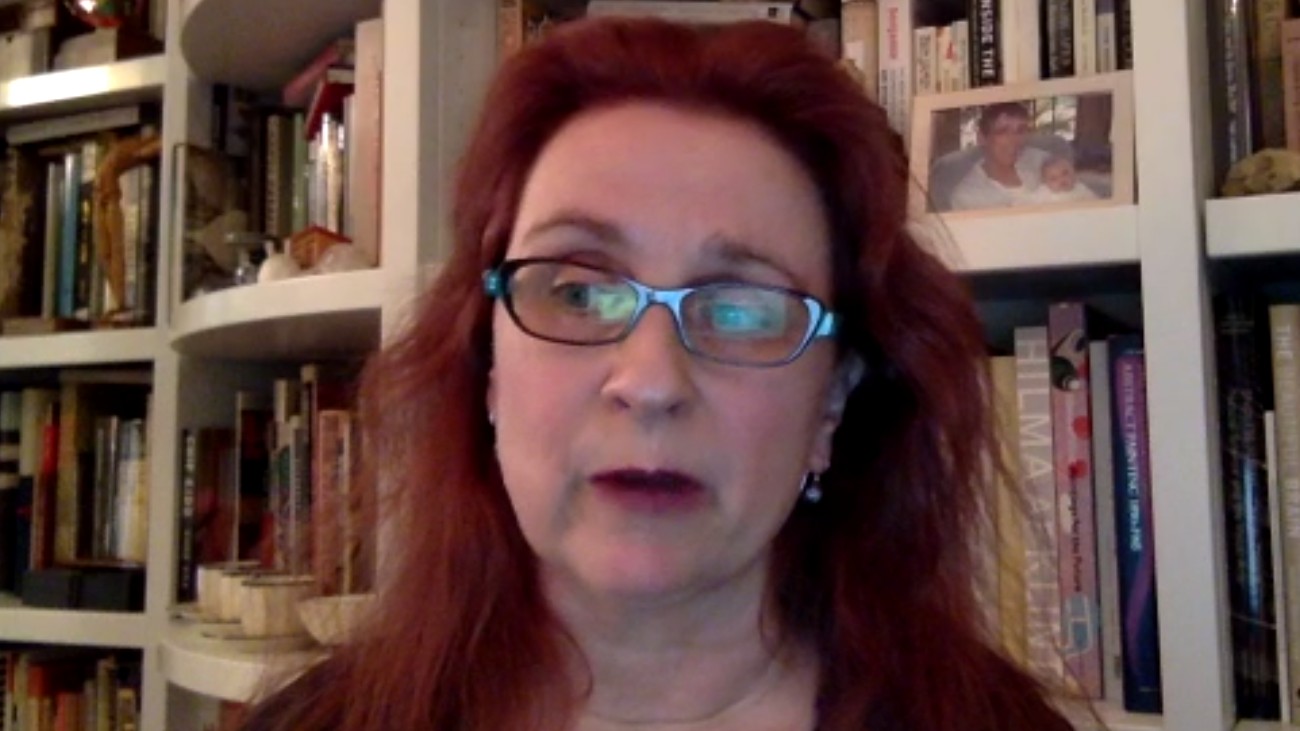 Audrey Niffenegger, who heads the Artists Book House team, said in response to a question from Hagerty, that fundraising is complicated by the COVID-19 pandemic and the group would likely need to extend the timeline for restoration of the mansion that it had provided last February in its response to the city’s request for proposals.

“We recognize that Harley Clarke is crazy expensive,” Niffenegger said, “but while many people think of artists as living in garrets. there’s quite a lot of best-selling authors out there too” who could help fund the project.

Elliott Dudnik, of the Evanston Community Lakehouse & Gardens group, said his team anticipates rehabbing the building in several phases and said that he was involved in projects to rehab the city’s fire and police headquarters buildings that were done in several phases.

The Lakehouse group has estimated total rehab costs as $4 million to $5 million and says it has assurances it can get a $1.5 million loan to complete the first phase of the work.

Richard Murray of the Evanston Conservancy Benefit Corporation, said his group has lined up tenants who would pay rent on their spaces, and anticipates a combination of tax credit investors and donors would cover the rest of the estimated $4.9 million cost and potentially provide payments to the city if it is allowed to hold group events at the mansion.

“We’re not basing anything in this plan on wishful thinking,” Murray said.

Alderman Judy Fiske, 1st Ward, voiced concerns about holding large events at the site. But Murray said their concept of “large” was 75 to 150 people who would park elsewhere and take shuttle buses to the site.

A.J. Goehle of the One Community Museum group, said they anticipated raising $50,000 in the first year, $500,000 in the second year and $5 million in the third and fourth years of their lease of the property to fund the renovation work.