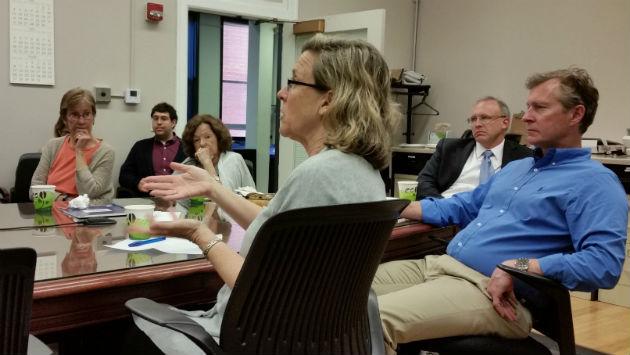 Evanston aldermen, during a planning and goal setting discussion Monday night, concluded their two top priorities are to plan for possible state-forced budget cuts and to figure out how best to spend the money in the city’s growing affordable housing fund.

The meeting, held in the aldermanic library and facilitated by California-based consultant Jean Bonander, was the first chance for members of the new City Council elected in April to map out their policy goals for the new council term. 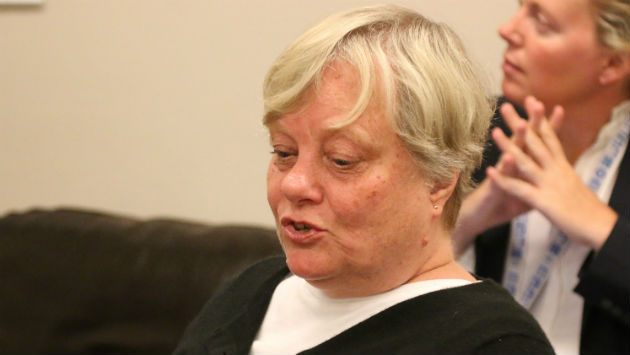 Early in the meeting several aldermen expressed an interest coming up with new versions of several city planning documents, including the 2006 Strategic Plan, the 2007 plans for Central Street and the WestEnd, the 2008 Lakefront Plan and the 2009 Downtown Plan.

Alderman Robin Rue Simmons, 5th Ward, said it appears that many of the plans “get abandoned at some point.” 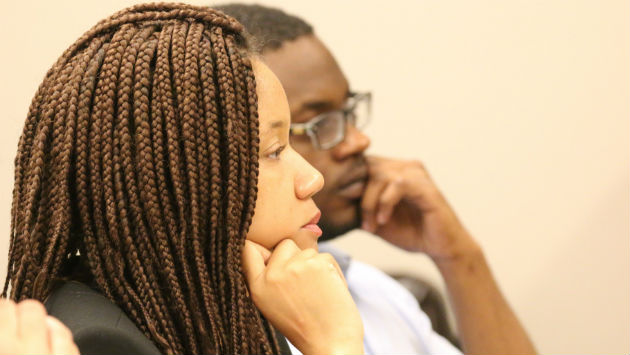 But Alderman Melissa Wynne, 3rd Ward, said she believed the plans have been followed — expecially the ones for the lakefront and Central Street.

After City Manager Wally Bobkiewicz said a new strategic plan could easily cost over $100,000 in fees to consultants, with other smaller-scale planning projects costing $50,000 to $75,000 — the ardor for a deep dive into developing new plans cooled and the aldermen said that at least for the next several months they’d just review the existing plans internally to get a better idea of what, if anything, might really need to be changed. 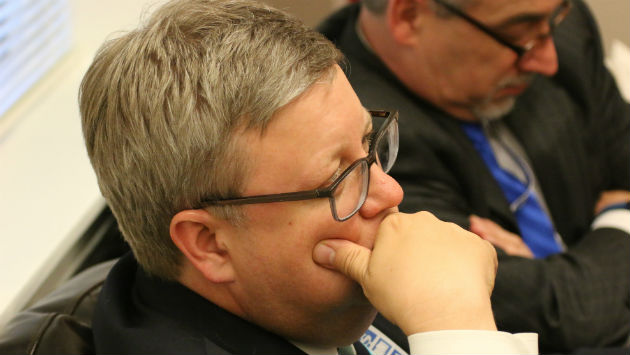 Bobkiewicz said that with the ongoing lack of a state budget, the city could be faced with up to several million dollars in state funding cutbacks and needs to develop options for cutting its own spending in response.

He said the city also needs to fund the body camera program for the police department — which isn’t included in this year’s budget.

On top of that, he said, the city is starting to see some slowdown in local revenues it had been counting on — including delays in major building projects that were expected to yield large permit fees. 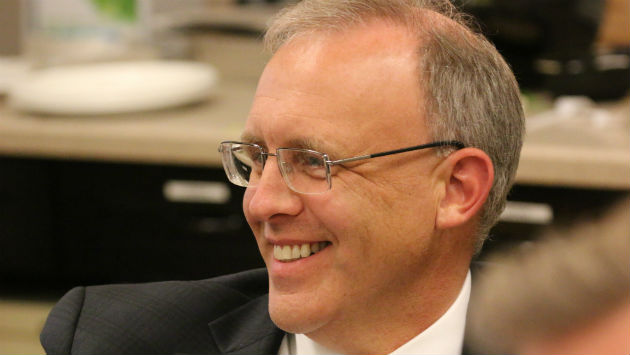 Mayor Steve Hagerty said the city needs to quickly determine what principles it’s going to follow in making budget reductions that could come with little warning from the state.

A mid-year budget update is scheduled for the City Council’s July 10 meeting.

And, depending on aldermanic vacation schedules, a special meeting to discuss developing a policy for spending the affordable housing money may be held on July 31.

For several years the city had little revenue coming into its affordable housing fund, but expansion of the scope of the program two years ago, it could soon have several million dollars to work with.

Several aldermen have expressed reservations about a decision in May to spend $579,000 to develop just two affordable housing units.