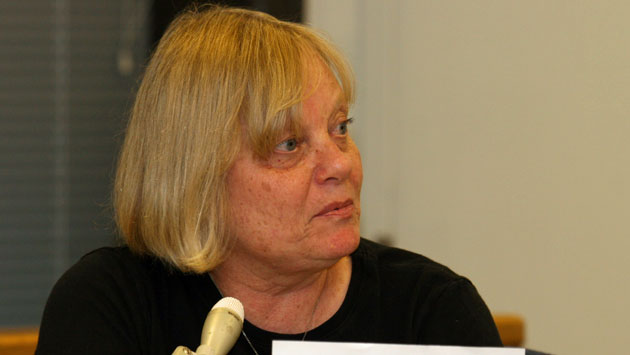 Evanston aldermen reacted coolly Wednesday Wednesday to a Park Board plan to limit the City Council's power to dispose of city park land.

"I have a problem with this," said Alderman Judy Fiske, 1st Ward, at the Human Services Committee meeting.

"Speaking for myself, I can't imagine I would approve of any park land being sold," Fiske said, but she added that the proposal would  tie the hands of the council "in a way that's not entirely appropriate."

The Park and Recreation Board's proposal would require that before the city could sell any park land for development it would have to acquire another suitable parcel of land for park use at no net cost to the city.

But Fiske said, "I can't imagine where we would get a suitable piece of property if it was for sale" given the high cost of land in a built-up community like Evanston.

Alderman Delores Holmes, 5th Ward, said "I think this is overstepping the authority of the Parks and Recreation Board. This is a council responsibility."

She added that while she wouldn't want to sell off park land she didn't want to "tie the hands of future councils."

Park Board member Larry Raffel said the board wasn't trying to put itself in a position to veto a transaction, but wanted to be able to make recommendations before any sale might take place.

But Holmes said that the board is free to make recommendations now.

Alderman Jane Grover, 7th Ward, said she shared the park board members' concern about the potential loss of park land and green space.

She suggested redrafting the proposed ordinance to require that the board review a proposed sale, without the provision that would require a land swap.

Committee members agreed to discuss the issue again at their next meeting on Oct. 3.