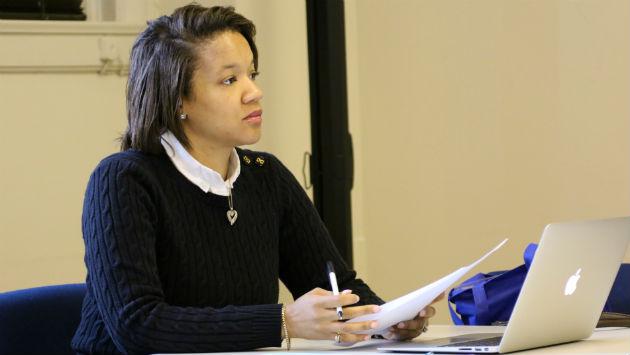 After disagreeing sharply about whether Evanston aldermen should get a big pay bump or just an increase close to the rate of inflation, members of the advisory Compensation Committee asked city staff today to research a cafeteria approach to aldermanic compensation.

Currently aldermen are paid $12,735 per year, but also qualify for health insurance coverage — 90 percent paid by the city — that can add between $5,916 and $19,819.32 a year to the cost to taxpayers of each alderman's service, depending on which of four health plans aldermen choose and whether they opt for individual or family coverage.

Seven of the nine aldermen now take the health insurance benefit and most opt for family coverage — costing the city $124,853 for that benefit — more than the total $114,615 that aldermen receive in cash compensation.

Since the city plan requires a lower contribution from participants than the typical private sector plan, even aldermen who might qualify for coverage through another job or a spouse's employment have a financial incentive to opt for the city coverage.

The "cafeteria plan," as it was called by Committee member Sue Calder, would give each alderman a pool of money — which he or she could either take all in cash or use in part to buy into one of the city's health plans — paying the full cost of the health benefit. 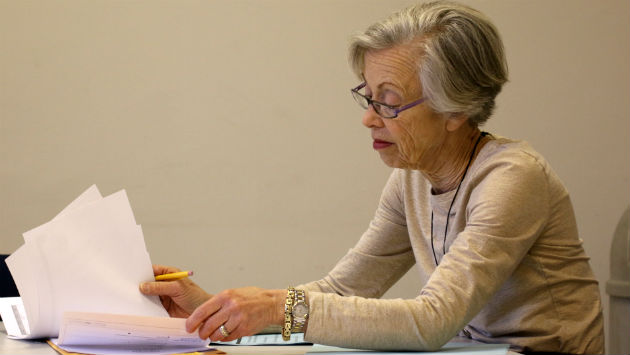 Committee member Robin Simmons had argued that the current compensation scheme makes it difficult for many moderate-income residents to serve as aldermen because they can't afford to cover the typical expenses of the job when it pays so little. She pushed for raising the cash pay to $20,000 or $25,000.

But Committee member Todd Kihm said that to be fiscally responsible, pay for aldermen shouldn't be increased more than the roughly 2.5 percent salary increases being granted to non-union city employees.

"The city hasn't grown, their responsibilities aren't changing," Kihm said. "It is a hard job, but I don't think the nature of the job has changed in the last four years."

And he noted that Evanston's current cash pay for aldermen is on the high end of compensation for similar positions in other communities in the area. Most of those towns also don't offer their aldermen or trustees health insurance coverage.

Evanston alderman set their own hours, beyond scheduled City Council meetings, and the position is considered to be only part time — but some aldermen turn it into full time work. Alderman Ann Rainey, 8th Ward, for example, says for her the current pay works out to less than $6 an hour.

Calder noted that school board members aren't paid at all, and neither are the many residents who serve on city committees.

But while she appeared at one point to favor limiting increases to the same percentage boost given other city employees, she later suggested the committee might consider annual increases of as much as $2,000 a year over the next four-year City Council term, before the cafeteria-style approach came up..

The committee asked Deputy City Manager Erika Storlie to research how the cafeteria-style plan might work, and report back to the committee in time for its next meeting, at 10:30 a.m. on Tuesday, May 3.

Whatever the committee opts to recommend, it will be up to the current City Council to set the pay rate by this fall for the council that will be elected next April.