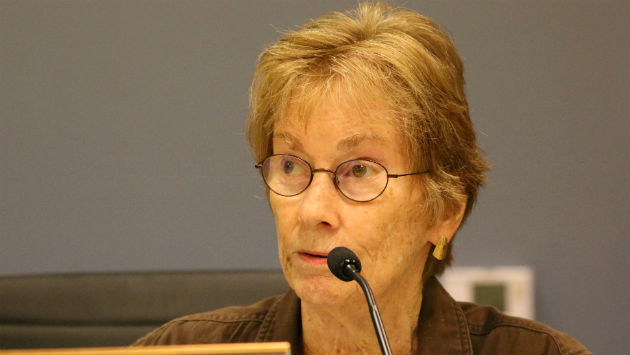 Evanston aldermen approved two vacation rental licenses Monday night, but indicated they may soon impose a moratorium on new short-term rental licenses over fears of how they might change the city’s rental housing market.

With Northwestern University’s new rule requiring sophomores to live on campus going into effect next fall, some aldermen had envisioned that rental units freed up from the student housing market might become affordable rentals for families.

But as they approved the vacation rental licenses Monday for small apartment buildings at 1914 Jackson Ave. and 1026 Garnett Place, aldermen saw the spectre of what they envisioned as more lucrative market for landlords developing instead — serving out-of-town visitors.

Alderman Eleanor Revelle, 7th Ward, said the vacation rentals could reduce the amount of affordable housing in the city, and she suggested restricting such uses to properties that are owner-occupied. 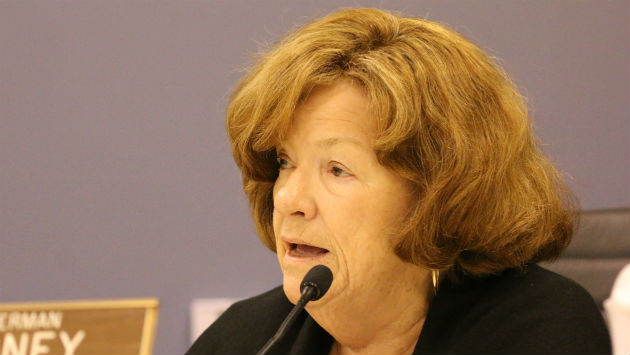 Alderman Ann Rainey, 8th Ward, said Denver last year adopted restrictions like that, and suggested Evanston might also consider limiting the number of days per year a property could be rented out.

With the two licenses approved Monday, Evanston now has a total of five vacation rental properties with a total of 10 rental units.

Denver has nearly 10 times the population of Evanston, and as in Evanston, close to half its households rent.

City officials there said that as of August there were just over 2,000 licensed vacation rental properties in the city and that online listing data indicated there were roughly another 1,000 unlicensed ones. Denver has roughly 150,000 rental housing units. So vacation rentals appear to represent about 2 percent of the market there.

Some reports suggest that even with the new restrictions, some Denverites have found fixing up an inlaw-apartment or other space in their homes for use as a vacation rental has been a good way to bring in extra income to help pay off their mortgages.

Fiske added that she expects the neighborhood adjacent to campus to change a lot with the university’s new housing rules and she wants restrictions to prevent buildings from being rented out as party venues. “Neighbors are very concerned about that,” Fiske said.