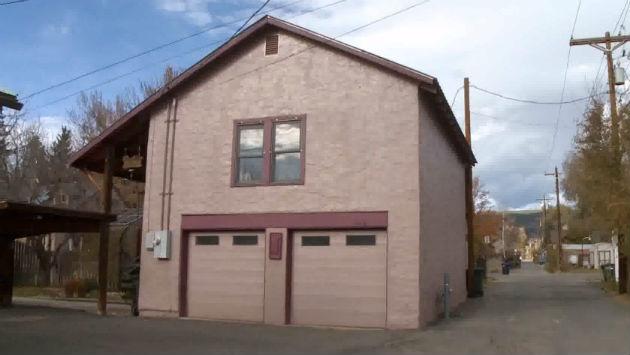 Evanston aldermen Monday night are scheduled to review a staff report that suggests an array of options for creating additional affordable housing units in the city.

Here are some of the major suggestions in the 30-page report.

One idea would loosen zoning restrictions on existing accessory dwelling units — also known as coach houses or granny flats. Currently in Evanston such units can only be rented to family members or caregivers, which, the staff report says , limits their effectiveness as a tool for “integrating lower income households in single family neighborhoods with high housing costs.

The report cites Minneapolis, Portland, Oregon, and Durango, Colorado, as communities that have taken that path.

The report also suggests changing regulations to permit construction of small homes on small lots that wouldn’t be allowed now — an idea tried in Los Angeles, Seattle and Austin, Texas.

It also suggests revising occupancy rules to provide greater flexibility in home sharing. Evanston now allows no more than three unrelated people to live in a dwelling unit, regardless of its size. The report says Boulder, Colorado, is developing a program to allow home sharing among seniors based on occupancy standards rather than the relationships of the residents.

It also suggests imposing a new “impact fee” on smaller developments not covered by the existing inclusionary housing ordinance. It notes that Marin County, California imposes a fee of $5 to $10 per square foot on new homes larger than 2,000 square feet, and that Redwood City, California, imposes a $25 per square foot impact fee on developments that include five or more single family homes.

The report also suggests that the city could contribute city-owned land “such as underused parking lots” to new affordable housing developments and it suggests trying to better leverage existing state and federal funding sources as well as encouraging major employers to develop programs to assist their lower-income employees to find housing here.