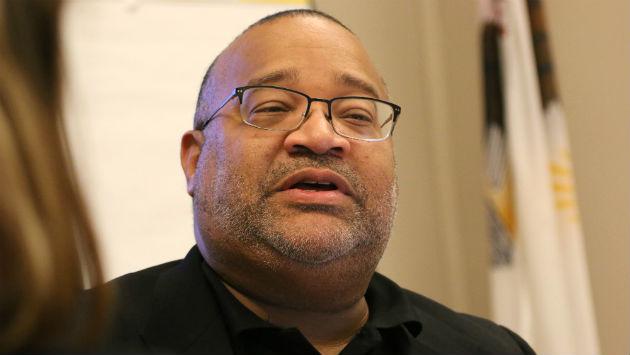 Two consultants from Indiana brought a generally encouraging message about how Evanston is handling its equity and empowerment efforts to aldermen Wednesday night.

Kenneth Christmon and Krissy Creager, who are both associate vice chancellors at Indiana University-Purdue University Fort Wayne, spoke to aldermen at a meeting in the aldermanic library. 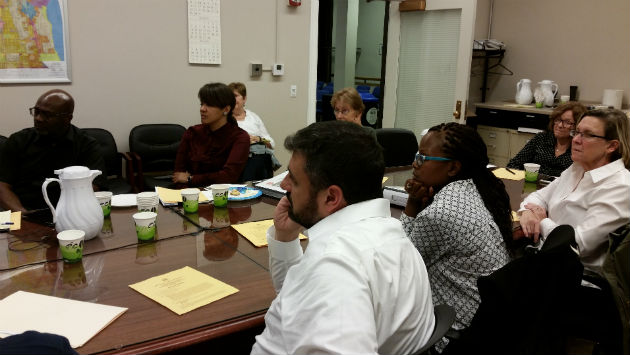 Christmon, who said he once lived in Evanston years ago, said the aldermen and city staff have already moved far ahead of most communities in achieving equity by being open to addressing the issue.

Equity, he said, requires a clear commitment to creating an inclusive organization.

And problems, he said, are your opportunity to keep working on those equity issues.

In response to a question from Creager about what causes conflict in the community, Alderman Melissa Wynne suggested that it’s feelings of not being listened to and of helplessness.

Alderman Ann Rainey, 8th Ward, said it also stems from a perception that the government can do things that aren’t really possible. “We’ can’t make affordable housing happen for everybody who needs it,” Rainey said.

“You have that warm, welcoming environment,” Creager added.

Christmon said, “Bad stuff is going to happen. We’re all human beings. We all have shortcomings.” But, he added, its important for leaders to create and manage a culture that encourages everyone to be part of the solution.

The Wednesday night meeting launched a broader effort to provide equity training to members of the city staff.