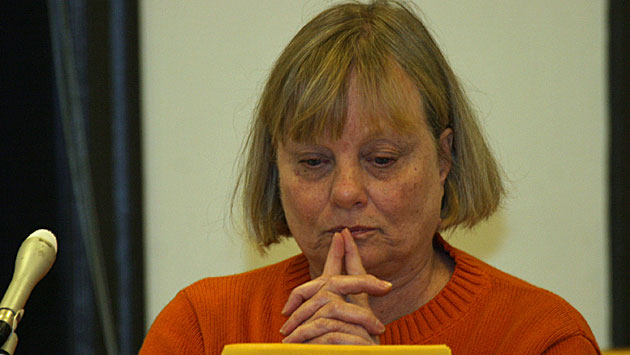 Evanston aldermen Monday approved on a 6-3 vote a 2012 city budget that calls for total spending of $250 million, up 11 percent from the last 12-month budget two years ago.

That's an increase roughly twice the rate of inflation during the same time period.

The new budget will mean a year-over-year increase of 4.62 percent in the city's property tax levy. That figure is down from an original estimate of 7.91 percent because aldermen voted to rely more on fee increases rather than the property tax to close their budget gap.

It's also down slightly from a more recent estimate of a 4.91 percent property tax increase, because city officials now anticipate receiving extra money from a surcharge on sewer fees for not-for-profit property owners that will reduce the debt service cost on sewer bonds.

The votes against the budget came from:

While other local taxing bodies are limited by state-imposed tax caps to raising their spending no more than the rate of inflation — 1.5 percent for next year's budgets — the city, as a home rule municipality, faces no limit on its ability to raise taxes and fees, other than the possible wrath of the voters at the next aldermanic election in 2013.

Some aldermen voiced concerns about the fairness of fee hikes they were approving.

Fiske said she was concerned about the equity of the fee increases, and Alderman Ann Rainey, 8th Ward, said she didn't believe it was fair to increase garbage cart fees from $10.95 to $14.95 a month. 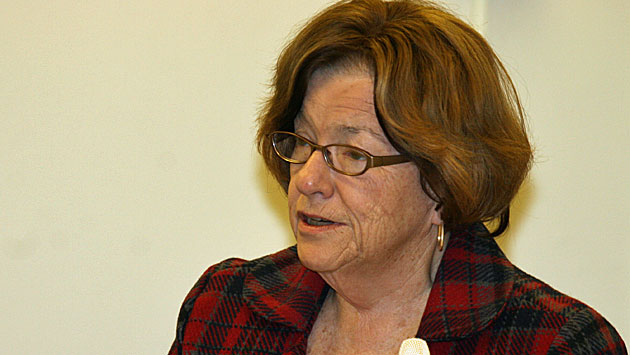 "We shouldn't be increasing fees on necessities," she said, claiming "this is the worst budget" in terms of burdening lower income people in the community.

But earlier in the evening, at the Administration and Public Works Committee meeting, Rainey suggested creating a new fee.

"There's no reason library cards should be free," Rainey said. "The time has come where we'll have to start looking at charging for everything," she added.

Currently the library recovers only about 10 percent of its operating costs from overdue book fines and other charges — far less than the cost of service recovery rate for many other city departments.