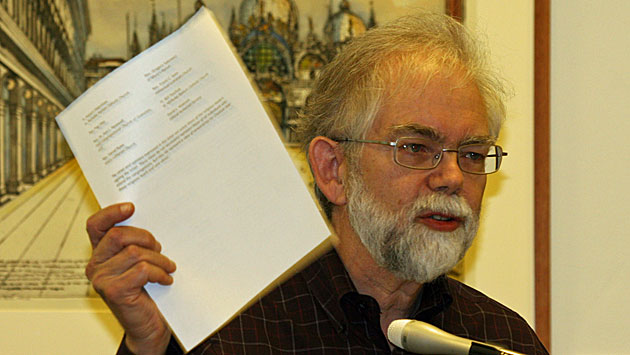 "We call upon the Evanston City Council to help wean Evanston from electricity generated by fossil fuels in favor of 100 percent sustainable, healthy energy from sources like wind and solar," the letter read in part. 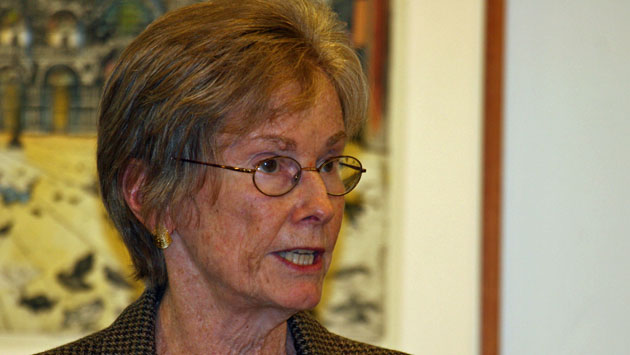 And  Eleanor Revelle, of 2815 Lakeside Court, said coal-fired power plants are a major contributor to pollution.

When it came time to vote, Alderman Melissa Wynne, 3rd Ward, suggested that instead of seeking pricing for several different levels of renewable energy, the city just ask for quotes from suppliers for 100 percent renewable.

But she was persuaded to withdraw that motion after Utilities Director Dave Stoneback suggested that tipping the city's had about which option it favored might result in not getting the best pricing from the suppliers.

Preliminary price estimates suggest that the municipal electric aggregation program might cut the electric bill for an average consumer by as much as $25 a month, with savings shrinking by only about $1 for all renewable energy. But city officials have cautioned that the electricity prices are volatile, and the actual savings the city achieves may not be that large.

The city next will hold a series of hearings on the electric aggregation program beginning with one at 7 p.m. April 3 at the Civic Center. The City Council then is scheduled to give final approval to the plan at its meeting April 10.

After that the city will seek bids from power suppliers, with the city manager authorized to sign a contract with the provider that provides the best pricing option.

The new supplier would become the default choice for residential and small business electric customers in the city, but individual customers could still opt to choose a different supplier.

Update 11:30 a.m.3/28/11: Some other communities are already locking in deals with alternative suppliers. Details from Crain's Chicago Business.