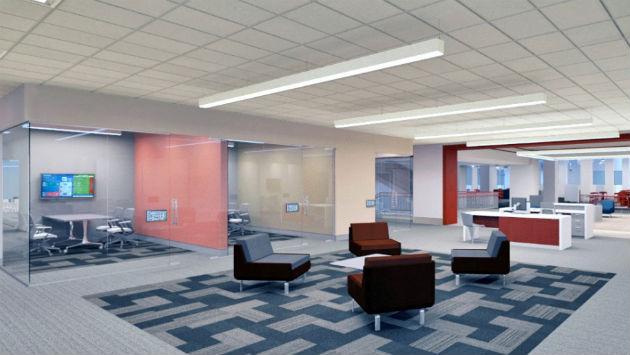 Evanston aldermen opted not to trim planned 2018 capital spending during Monday’s budget discussions, even though the spending increase will require raising the city’s debt limit.

The capital spending increase is driven largely by two projects — the planned redevelopment of the Robert Crown Center and major renovations to the public library downtown.

Danzak Lyons said she’s been working with the project’s architect to try to minimize costs, hopes to reuse as much of the existing library furniture as possible, and is even looking at using some carpeting that’s been in storage for the past 23 years in the renovation work.

But she suggested that any major delays in the work would incur added costs, rather than saving money. 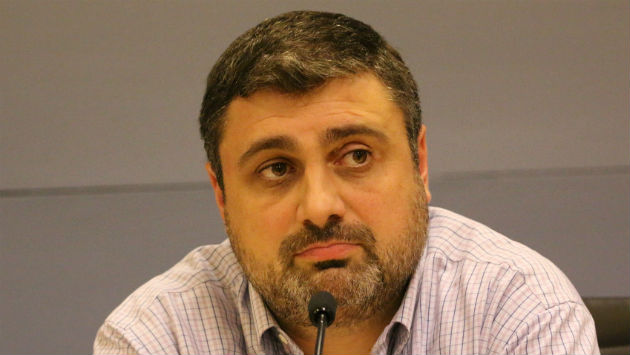 Alderman Tom Suffredin, 6th Ward, said he shared Fiske’s concerns, but said that “even though the timing is lousy,” it’s important to maintain the city’s assets — to avoid having to spend more on the work later after “catastrophic failures” of important systems.

Alderman Cicely Fleming, 9th Ward, said she believed the library should defer all non-essential work until the city is in a better place financially.

The library is 25 years old, Fleming said, but some other city buildings are much older than that. “Let’s get through the Robert Crown project first,” Fleming said.

Alderman Don Wilson, 4th Ward, said the city is faced with a plague of deferred maintenance. But he noted that over the past decade the city has managed to cut its non-pension debt by roughly $100 million, to just under $200 million.

“My inclination is to just bump the debt limit up a bit,” Wlson added. “We have these maintenance and capital improvement needs, and we’ve seen time after time that things end up costing more if we wait.”

No formal vote was taken on the library proposal, but it did not appear that there was enough support among the aldermen to reject the library’s proposed tax levy.

City Manager Wally Bobkiewicz offered options for trimming about $3 million from $12 million in other capital projects to be funded with general obligation bonds.

But after extensive discussion, none of the cuts appeared to have majority support among the aldermen and Bobkiewicz withdraw the proposal.

On staffing issues, the city manager had proposed having one parks employee manage both the Chandler-Newberger and Levy Centers. After pushback from some aldermen, that plan was revised to have a full-time manager at Levy and add management of Chandler-Newberger to the duties of another department employee.

The management team also proposed creating a new environmental services coordinator position as a partial replacement of a bureau manager position being eliminated in the Public Works Agency.

Aldermen indicated they weren’t yet satisfied with plans to move the victim services unit from the Police Department to the Health Department and scale back its staffing.

After considerable discussion of various options, the staff agreed to try to come up with another approach — with a target, suggested by the mayor, of reducing expenses by $200,000 a year, rather than the $300,000 a year that would have been saved under the staff’s original plan.

A request from City Clerk Devon Reid to add an additional deputy clerk to his staff failed when none of the aldermen would offer a motion to approve it.