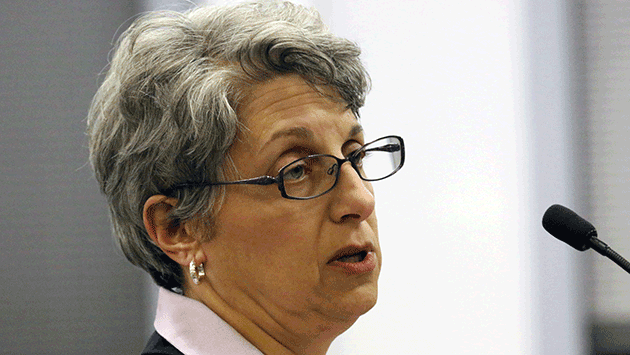 Evanston aldermen voted 7-2 Monday night to approve a 15.5 percent increase in the tax levy for the public library.

The vote came after representatives of several non-profits that operate programs from the library praised its efforts.

David Marzahl, of the Center for Economic Progress, said the library provided space for his group to help 405 low-income residents complete their tax returns this year. 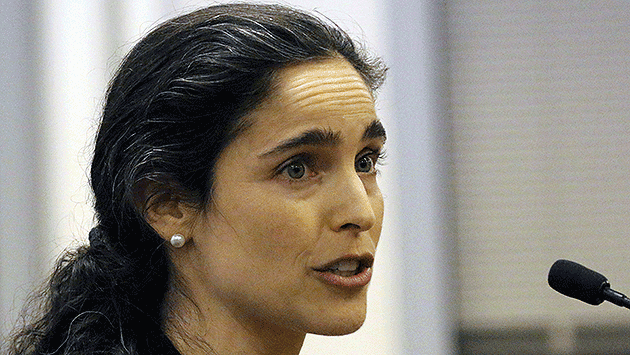 In addition, Jessica Oldani, an attorney who volunteers with the city's Next Chapter program for entrepreneurs at the library, said information the library provides is very important to people trying to start their own businesses.

Michele Hays of the Brummel Park Neighbors said that for years the south end of town was ignored by the library, but now it is supporting early childhood education for all schools in Evanston. 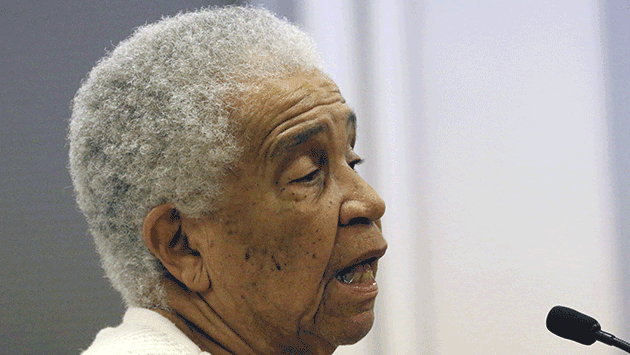 And community activist Joan Hickman said the library "went through a rough patch as far as serving the African-American community, but they have mended their ways in recent years."

Alderman Coleen Burrus, 9th Ward, who voted against the increase, said the library board's comparison library spending in Evanston to that in communities like Skokie and Northbrook wasn't appropriate — because Evanston taxpayers carry a heavier burden to provide social service and other programs for low income residents and that Evanston has far less sales tax revenue to reduce the property tax burden.

The other no vote came from Alderman Ann Rainey, 8th Ward, who said the library is doing great work, and should continue it with an incremental increase in funding — not the 15.5 percent boost the library board was seeking.

But Alderman Don Wilson, 4th Ward, said that while the library budget increase was large, after looking at the services being provided and who would benefit he believed it was a responsible budget that he could support.