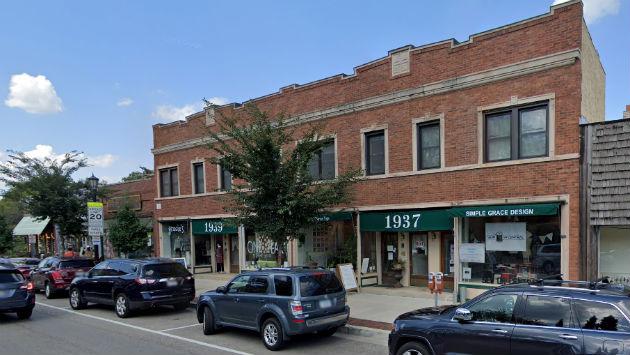 Retail merchants across Evanston will have to tack an extra quarter-percentage-point in sales tax onto their customers’ bills starting Jan. 1, thanks to a City Council vote Monday night.

The measure, approved 5-4, increases the total sales tax bite from 10% to 10.25%. That matches the rate already in effect in most neighboring communities, except Wilmette, where the rate remains 10%.

Alderman Tom Suffredin, 6th Ward, said the increase would give people a reason to spend their money elsewhere. And Alderman Judy Fiske, 1st Ward, said the hike was “a really bad idea.”

Alderman Don Wilson, 4th Ward, conceded that the sales tax is regressive — but added that aldermen aren’t inclined to approve a property tax increase instead.

With a $300 million budget and a 2% inflation rate, the city has to raise $6 million in extra revenue each year just to maintain existing services, Wilson added.

She said that at least a portion of the sales tax increase would hit shoppers from out of town, while with a property tax hike Evanston residents would shoulder all of the burden.

Fiske said if the Council hadn’t rejected the proposed new office building on the library parking lot it could have had 500 additional office workers creating more sales tax revenue downtown without raising the tax rate. “We’ve turned down three different opportunities for new revenue in the past year,” Fiske added.

Fiske and Suffredin were joined by aldermen Ann Rainey, 8th Ward, and Cicely Fleming, 9th Ward, in voting against the sales tax increase.