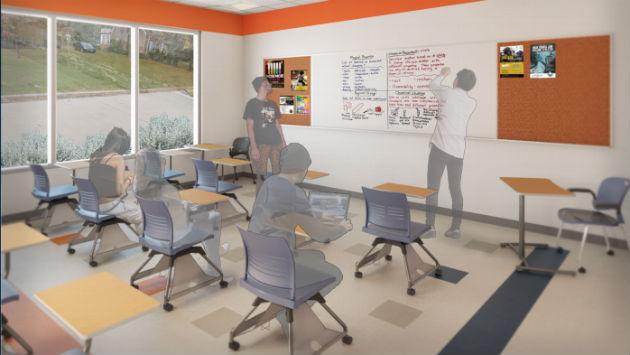 Aldermen voted 7-1 Monday to approve a special use permit that would let Evanston Township High School establish a program for students wtih behavioral and emotional needs in an industrial building at 1233-35 Hartrey Ave.

Alderman Ann Rainey, 8th Ward, voted against the proposal. She said that after the city spent hundreds of thousands of dollars on legal costs to block a private school proposed for industrial property in her ward that now houses Autobarn’s repair facilities, it shouldn’t turn around and approve one at a different site. 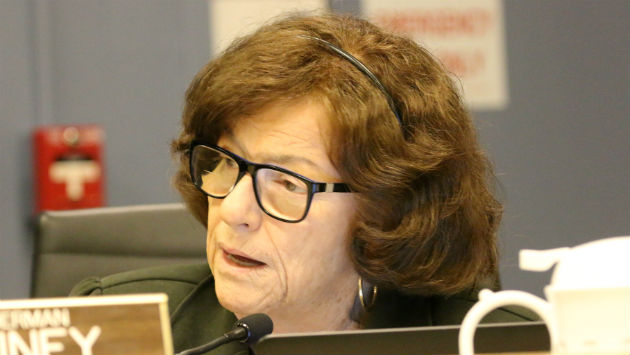 She argued that the tax revenue and potential jobs from an industrial development was too great to put at risk by opening the way for other uses.

But Alderman Peter Braithwaite, whose 2nd Ward includes the site, said the program would provide “a unique opportunity to take care of kids in the community who traditionally have been bused out of Evanston.”

He noted that school would pay a pro rata share of the property taxes on the building and that it would let the school avoid the cost of busing the students to programs in other communities. 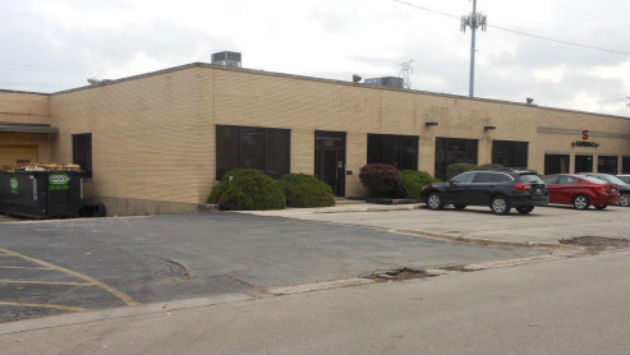 The site of the proposed alternative school.

The school, he said, also would create more jobs here — with a ratio of roughly one staff member for each of the up to 40 students who would participate in the program.

During public comment some neighbors opposed to the school, which is three blocks from the main ETHS campus, claiming it was biased and discriminatory to locate it in their largely minority community.

ETHS officials said the student population to be served by the program would be roughly 60 percent white and 30 percent black.

Alderman Don Wilson, 4th Ward, said the students “are members of the community and shouldn’t be shipped out of town.”