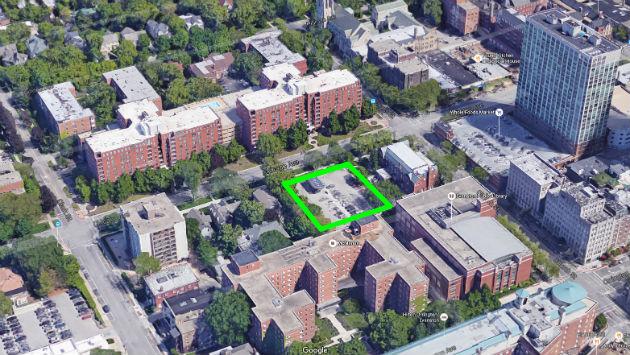 City Manager Wally Bobkiewicz said that “four legitimate development concerns” have expressed interest in the property at 1714-20 Chicago Ave. in the last 30 days.

He said there’ve been occasional inquiries about the parking lot for several years but that the level of interest has grown dramatically recently with the decline in office vacancy rates in the city.

Alderman Don Wilson, 4th Ward, said refusing to consider proposals for redeveloping the site wouldn’t make any sense, because the city doesn’t yet know what the proposals may turn out to be. 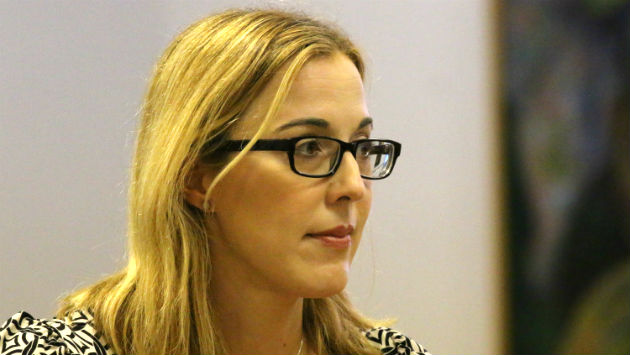 Chava Wu, president of the Woman’s Club of Evanston, which has its clubhouse just south of the parking lot, said she feared new construction on the lot would damage the clubs’ 104-year-old building and said club members didn’t want to lose the easy access to parking. 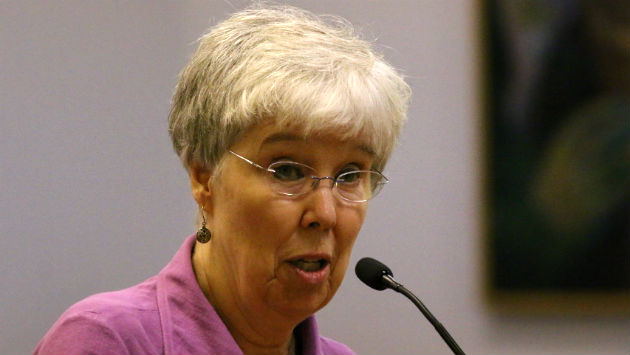 Louise Knight, president of the Frances Willard Historical Association, which owns the properties just north of the parking lot, said she understood the desire to develop the property, but said she opposed suspending council rules to give immediate approval to the ordinance authorizing the talks.

She also said she shared concerns raised by the Woman’s Club about the impact of development.

Alderman Judy Fiske, 1st Ward, said the vote to entertain proposals for development “is just getting the conversation started” and insisted that any proposals would be thoroughly aired publicly.

She added that if there is development, adjacent properties will be protected through a construction management plan.

And she said that any new development would need to replace the parking provided by the lot “one-to-one.”

Mayor Elizabeth Tisdahl added that “anybody who comes with a proposal that doesn’t include parking won’t be looked at favorably.”

Actual sale of the parking lot would require a separate vote by the City Council and new construction plans for the roughly 30,000 square-foot property would have to go through the city’s planned development approval process.