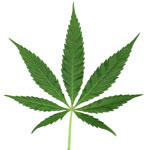 The ordinance directs that persons found in possession of 10 grams or less of pot should be issued a ticket to appear before a city administrative hearing officer, rather than having the violation prosecuted as a criminal matter in Skokie district court.

The net result of the change is that persons found guilty would not end up with a criminal record that could interfere with their employment prospects.

The approval came after city staff produced a report showing that black residents are disproportionately arrested for marijuana possession.

Of those arrested for pot possession in Evanston so far this year, 67 percent are black, in a city that U.S. Census figures show is 18 percent black.

A city-produced map showing where marijuana arrests take place showed a heavy concentration of arrests in low-income, largely black areas of the city.

Police Chief Richard Eddington has said that arrests tend to take place where people congregate on the street and where police receive complaints from neighbors about drug dealing, and that both of those things tends to happen most often in low-income neighborhoods.

The city data also indicated that 41 percent of marijuana possession cases are already heard in the city's administrative adjudication system under an existing ordinance. There was no explanation of how the determination has been made in the past about where to hear the cases.

The data also showed that only about one third of fines issues for marijuana possession are paid.

Aldermen, who had debated the issue at previous meetings, approved the ordinance without comment on the consent agenda Monday.

But differing views about it were offered during citizen comment. 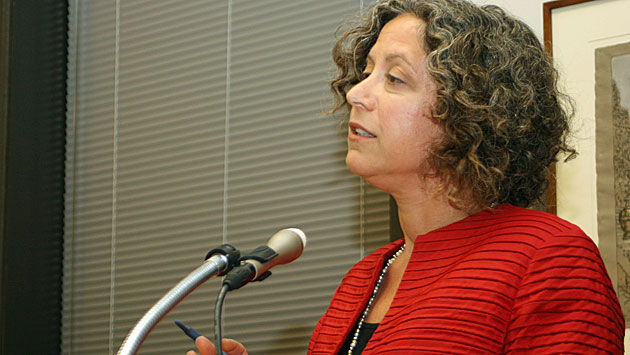 Andrea Lubelfoeld, an attorney with the Moran Center for Youth Advocacy, said the change would save the city money on police time, because issuing tickets would require that persons arrested be processed at the police station.

In addition, she said, the city would get revenue from fines that now goes to Cook County when cases are heard in Skokie district court.

She said the ordinance is not an amnesty for post possession — that violators would still be penalized. They just won't have criminal records.

And she said that in her experience at the center, most youths charged with simple possession don't go on to commit other crimes. 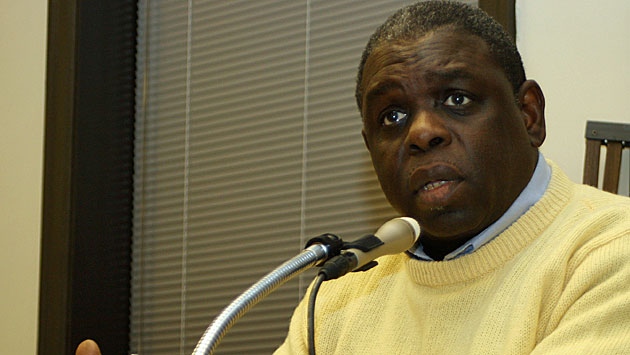 But Albert Gibbs, a long time Evanston resident who said he is a recovered drug addict, opposed changing the ordinance. He said the change will just tell kids to get high.

City staff memo and copy of the ordinance (.pdf)