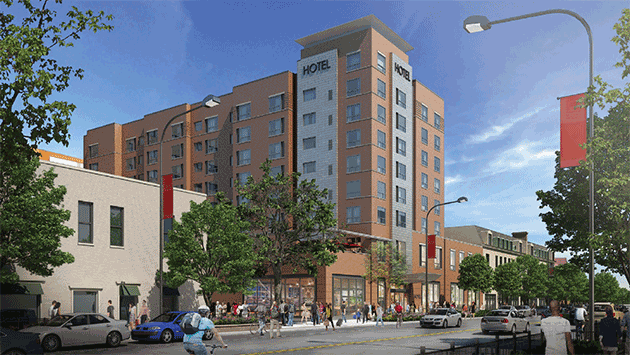 The aldermen were faced with two versions of a proposed special use permit for the project.

One would have required preservation of a large elm tree at the south edge of the property. The other called for removing the tree and replacing it with a new tree after construction is completed.

After receiving a memo from the city's forestry chief, Paul D'Agostino, that concluded the elm tree was unlikely to survive the construction process, the aldermen voted 5-1 to introduce the version of the plan that permits the tree's removal. 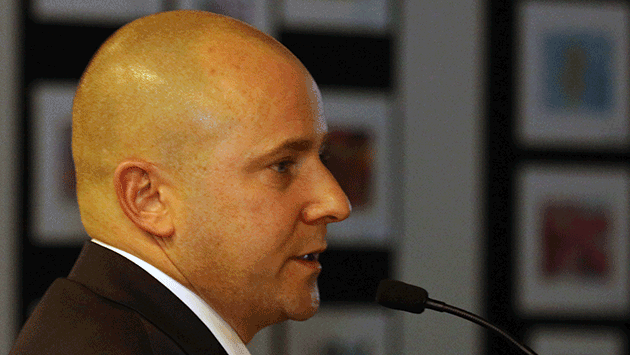 Developer Tom Blunk had said saving the tree would have required elimination of three parking spaces from the site which the project could ill afford to lose.

Several neighbors had lobbied to save the tree, which at least one claimed is 150 or more years old.

Alderman Judy Fiske, whose 1st Ward includes the development site, was on the losing side of the vote. The save-the-tree version of the plan had been defeated on a 4-2 vote in which Fiske was joined by Alderman Don Wilson, 4th Ward, in voting yes. 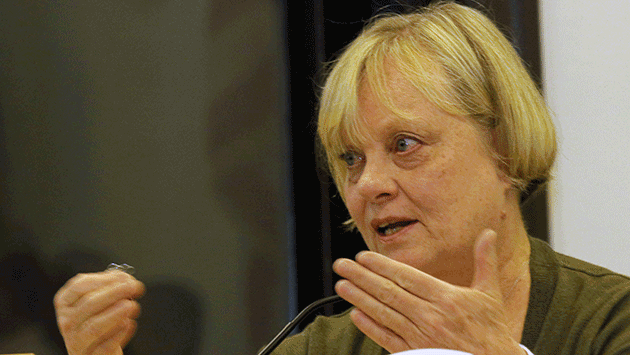 Judy Fiske — fought to save the tree.

The project still requires a final approval vote from the City Council, which is scheduled for April 28.

Blunk said he believes the hotel will generate $600K to $850K in new real estate and hotel tax revenue annually.