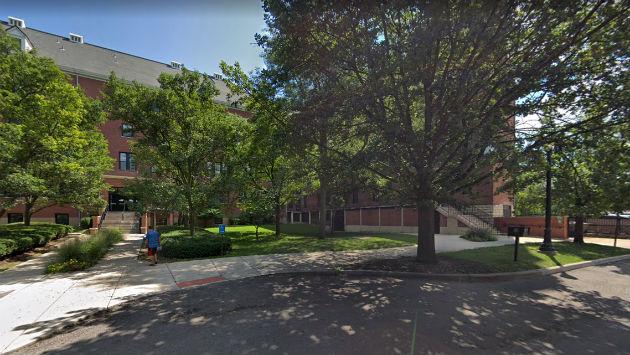 After city staff declined to provide details of security threats at the Evanston Civic Center in open session, aldermen voted this week to hold an executive session to discuss the concerns before voting on a contract to hire armed guards to patrol the building.

City staff had proposed spending over $113,000 annually to have two guards from Phoenix Security patrol the building from 8 a.m. to 8 p.m. Monday through Friday.

At Monday night’s Administration and Public Works Committee meeting Police Chief Demetrous Cook said that if the city is going to hire guards for the building they should be armed — because of the threat of violence in the workplace and in the country as a whole.

He said police have responded to more than 172 calls for service at the Civic Center over the past three years.

She said adding security doors or other security measures is not feasible without a major upgrade to the building’s electrical system.

While some residents at public comment said they opposed the idea of having armed guards in the building, aldermen appeared to be supportive of the plan, subject to hearing more about the security threats.

“I don’t want to be sitting here one day with grieving families because there was an active shooter” in the building, she said.

Alderman Peter Braithwaite, 2nd Ward, said he wants the city to get in front of the security issue, rather than reacting after a tragedy.