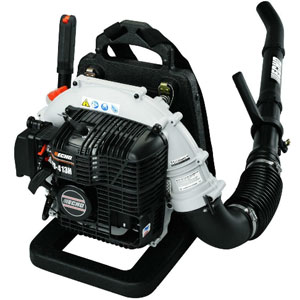 Residents will still be free to use gasoline-powered leaf blowers on Thanksgiving Day after an amendment to the city's leaf blower ordinance fell one vote short of approval Monday night.

The amendment would have banned leaf-blower use on all federal, state and local holidays, but Alderman Ann Rainey, 8th Ward, pointed out that most holidays already fall within periods of the year in which use of the blowers is already banned.

She said she doubted anyone would be using a leaf blower on Christmas Day anyway, and added that if it was snow blowers they were using, then that's noise she wanted to encourage, not discourage, to get the sidewalks cleared.

City Manager Wally Bobkiewicz said he took up the proposed revision to the ordinance after a resident complained of hearing leaf blowers on the holiday two years in a row.

Other aldermen opposed to the amendment suggested that it would be an unfair burden on residents who work long hours and may only have the time to catch up on yard work on a holiday.

The ordinance only bans gas powered blowers, the ones most often used by landscape contractors, and does not ban the electric blowers more commonly used by homeowners.

Voting against the ordinance were aldermen Fiske, Braithwaite, Wilson, Tendam and Rainey.