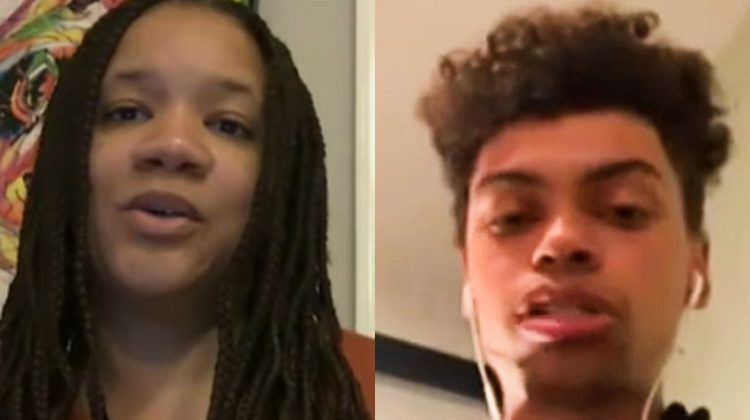 Two years into development of an Evanston reparations program, members of the city’s Reparations Subcommittee Monday rejected attacks on the plan from a group formed just over a week ago.

The new group, called “Evanston Rejects Racist Reparations,” was formed on Facebook by Sebastian Nalls shortly after he drew just 9% of the vote in the city’s mayoral primary election.

During public comment at Monday night’s City Council meeting, Nalls said the Evanston plan doesn’t follow “national guidelines for what reparations are” and called for action on the plan to be postponed until after a new City Council is seated in May.

Alderman Robin Rue Simmons, 5th Ward, who chairs the Reparations Subcommittee and who is not running for reelection, said the committee has held dozens of public meetings over the last two years, including a town hall meeting that drew over 1,000 residents.

“It’s unfair to say that we haven’t included the voices of the black community,” Rue Simmons added.

Alderman Peter Braithwaite, another member of the subcommittee, said that unlike reparations efforts at the federal level, Evanston’s program is designed to address past discriminatory practices by the city — which largely related to zoning and other housing issues.

The plan scheduled to be discussed at the next City Council meeting on March 22 would set aside $400,000 of an anticipated $1 million in first-year reparations-targeted revenue from the tax on cannabis sales for mortgage assistance and other housing programs targeted to black residents.

It leaves up to future discussion how the remainder of the $1 million would be spent. The Council has previously committed to spend up to $1 million a year over the next 10 years on reparations programs.

The newly-formed group claims that because the city program would reduce the down payment that black home buyers would have to pay it benefits banks that discriminated against black people in the past and therefore is racist.