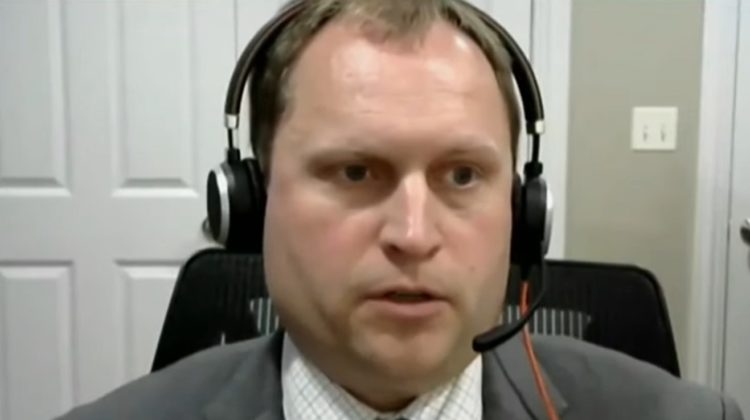 Luke Stowe, the city’s chief information officer and interim director of the Administrative Services Department, had sought the new rules to deal with Zoombombing and other potential threats to decorum during online meetings.

Stowe has ended up being the behind-the-scenes producer for many city meetings during the pandemic, with the power to determine who’s allowed into an online meeting room and who gets to speak or share their screen.

He said that so far the city hasn’t had an incident like one at Northwestern University last spring where an intruder shared videos of child sexual abuse during a Women’s Center symposium.

But there have been incidents of people using profanity during public meetings and of speakers running way over their time limit and refusing to cede control back to the meeting chair.

The proposal came under fire from several speakers during public comment at the Rules Committee meeting.

Carlis Sutton said the new rule would permit suppressing public comment on a vague notion that it might be disruptive. Mike Vasilko said there are already too many restrictions on citizens’ freedom of speech at city meetings.

Mayoral candidate Sebastian Nalls said speakers’ comments “may appear to be disruptive, crude or vulgar, but their hearts are in the right place and they want to make Evanston a better place for everyone.”

And mayoral candidate Lori Keenan said city staff could be “subjective and arbitrary” in choosing which comments would or would not be allowed. “The voices of the people are already being minimized,” Keenan added.

That would give the chair of the meeting the authority to direct that whoever was producing the session mute or otherwise exclude someone who was being disruptive.

The committee directed staff to prepare a revised amendment to the rules to that effect.