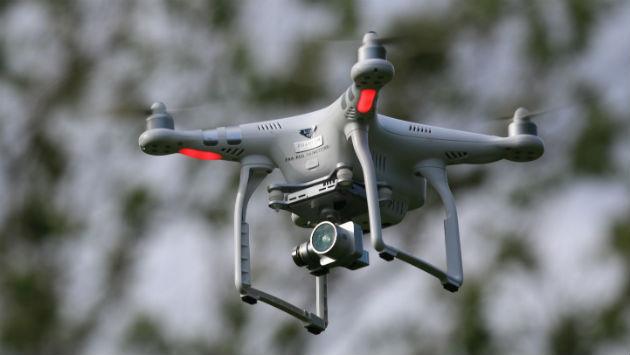 Some opponents of tighter restrictions on use of drones in Evanston say they’ve asked the 10,000 members of a national drone-owners group to email aldermen asking them to hold off on adopting the drone ordinance they’re scheduled to approve tonight.

The ordinance purports to give any property owner the right to forbid recreational drone flights over his or her land and would subject drone operators to a $500 fine for violations.

The drone owners say such local restrictions are preempted by rules adopted by the Federal Aviation Administration, but city Corporation Counsel Grant Farrar says they’re not.

One alderman, the 3rd Ward’s Melissa Wynne, says she’s had reports of at least one instance of drones being used to harass people in a park and other reports of residents complaining of drones flying outside the windows of their high-rise apartments.

But other aldermen have indicated they’ve received no complaints about drones, and Evanston police say they only report they’ve received this year of an issue with drones involved one that became stuck in a tree.

The ordinance was introduced on June 12 but a final vote on it was postponed at the June 26 meeting after aldermen raised questions about the proposal.

He says there’s a 48-hour turnaround time on permit requests and currently there’s no fee for a drone permit, but that applicants are required to complete a liabilty waiver form.