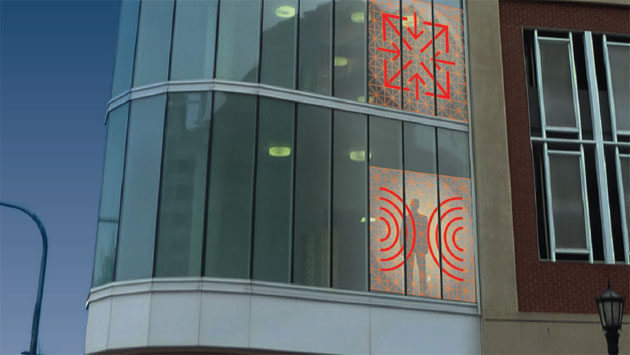 Aldermen on Evanston's Human Services Committee split Monday night over the merits of a public art project for the Sherman Plaza garage.

And our poll asks you what you think about it. 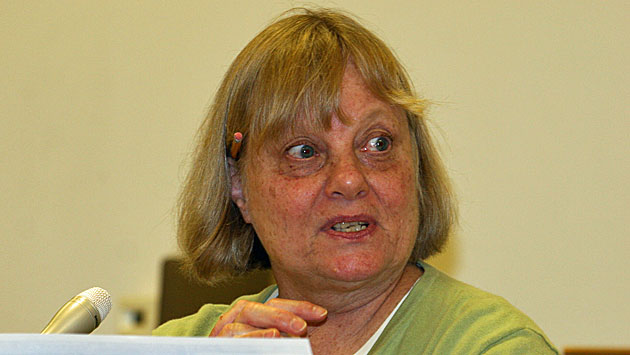 She described the area as "a very difficult place to walk" and said that in at least two instances "families with children have been hit by cars" coming out of the parking garage onto Benson.

"I think the art will draw the attention of both drivers and pedestrians," Fiske added, "People will stop in their cars to look at it."

More pictures and background on the project design in our Monday story.

"I've liked this project from the first time I saw it," said Tendam, a graphic designer.

"I think it will attract a lot of people to the corner," he added, suggesting passersby will want to ride the garage elevators "to become part of the artwork."

"I love it," said Grover, "I think it will be very effective and well enjoyed by everyone in Evanston.

While Fiske suggested the project might be better in a different location, Grover said she believed it was "custom fit for this location. I don't think it would be adaptable for any other site."

Grover, who has campaigned against distracted driving and is pushing for a new ordinance banning all cell phone use by drivers, disputed Fiske's claims that the art would create a traffic hazard.

"I don't think it will create more light than a lot of storefronts and other features in downtown," Grover said, "I think it's subtle enough that it won't cause accidents." 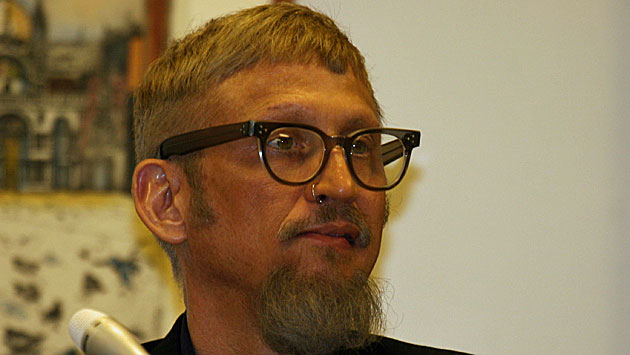 Artist B.J. Krivanek said he could set up a demonstration for aldermen showing the light that would be cast by spotlights mounted on the elevator cabs.

Alderman Delores Holmes, 5th Ward, said she had doubts about how the project would actually look but was open to learning more about it.

And, with Alderman Don Wilson, 4th Ward, absent from the session, the committee voted to advance the art proposal to the agenda of the full city council — with the understanding that the artists proposing the project and city staff would set up a demonstration of how some aspects of it would work before the council actually voted on whether to approve it.