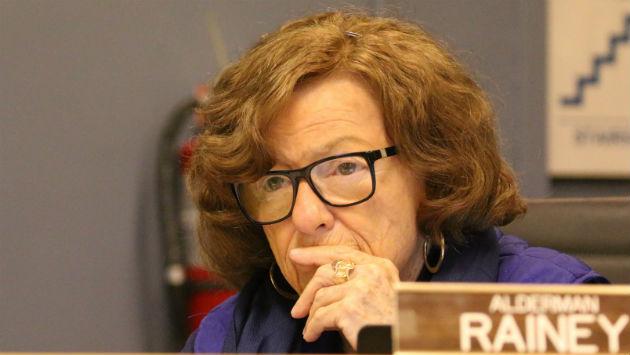 Evanston aldermen Monday are scheduled to discuss a proposal from Alderman Ann Rainey, 8th Ward, to impose a higher tax rate on big-ticket property transfers in the city.

In a memo to the City Council, Assistant City Attorney Mario Treto says the progressive real estate transfer tax concept has never been adopted by any municipality in Illinois, but that there is no provision in state law explicitly barring a municipality from enacting such a tax.

Rainey initially proposed the idea at the Council’s June 18 meeting, saying she would oppose an across the board increase in the real estate transfer tax but could see merit to increasing the tax on high-value properties, for example, those priced at over $1.5 million.

“While the state law’s silence on this matter indicates that the city could move forward with such a tax,” Treto says in his memo, “I advise that the City Council consider a progressive real estate tax with much caution, as this would set precedent in the State of Illinois.”

That’s another way of saying that the city would almost certainly be buying a lawsuit challenging the tax were it to attempt to impose one.

One out-of-state municipality that does have a progressive real estate transfer tax is San Francisco.

There the tax starts at the same rate Evanston now charges — $5 per $1000 of sale price — and rises in six steps to the equivalent of $30 per thousand for properties valued at $25 million or more.

Any change in the real estate transfer tax would require voter referendum approval, and Treto says the Council would need to adopt a resolution proposing the tax by its Aug. 13 meeting to get it on the ballot this November.

Rainey earlier this year suggested raising the RETT tax to fund affordable housing programs in the city. Over the past 12 years Evanston voters have twice rejected proposals to increase that tax.