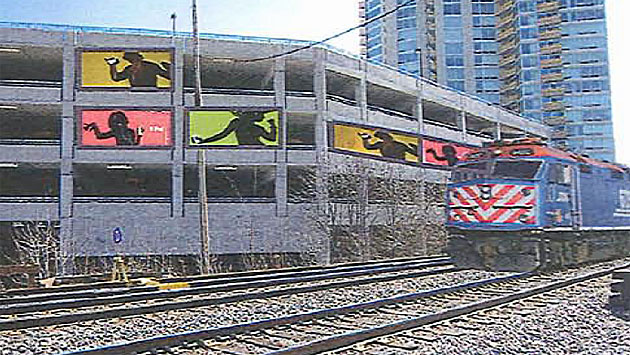 Evanston city staff will ask aldermen Tuesday night to approve plans to seek proposals from private vendors to put advertising on city facilities as a way to raise some extra money in tough financial times without raising taxes.

The proposal includes a variety of mockups created by city staff of what advertising might look like on various city facilities ranging from the Maple Avenue parking garage to lakefront lifeguard stands. 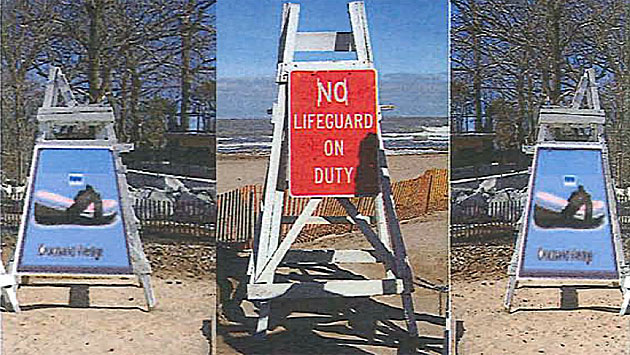 It also suggests that a vendor might erect free-standing interactive information kiosks at several locations in the downtown area. 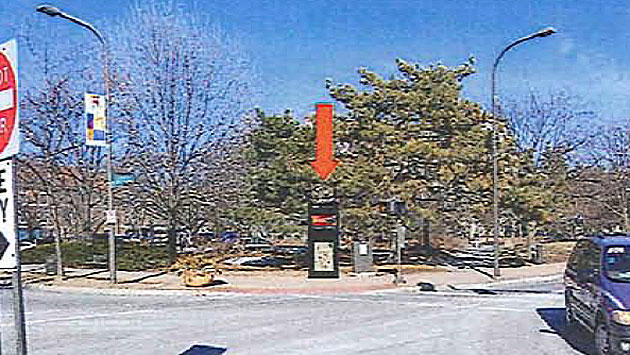 A composite image showing the possible location of an information kiosk on the northeast corner of Sherman Avenue and Clark Street (All images by city staff from City Council information packet.)

And it suggests that there might be opportunities for sponsorships of items like mile markers on the lakefront bike path.

The proposal doesn't indicate how much revenue the city may hope to take in from advertising, but invites potential vendors to come up with their own suggestions for additional sites for advertising displays.

Aldermen had asked for more details about the advertising proposal when the idea was first brought before them last month.