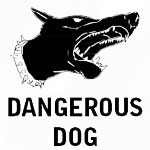 After months of debate, Evanston aldermen Monday adopted a revised dangerous dog ordinance, but signaled that debate over animal control issues is far from over.

The ordinance establishes a procedure under which the police chief can declare a dog dangerous and require that owners take steps to control it.

One would give the owner of an accused dog time to get an evaluation by a certified animal behaviorist before it was declared to be dangerous.

The other specifies that a dog's owner could seek judicial review in circuit court of the police chief's determination that a dog was dangerous. 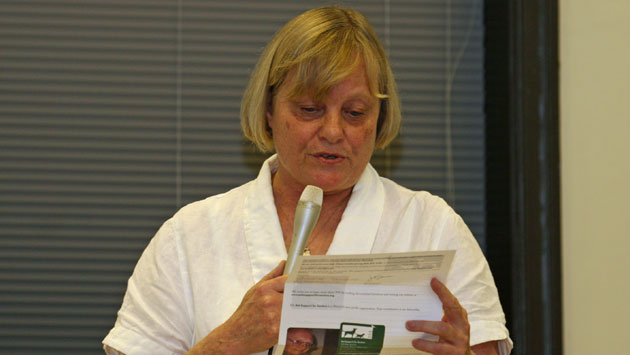 Alderman Judy Fiske reads from a letter relating an incident in which she said an 80-year-old woman's small pet dog was euthanized after the city's animal control officer declared it was dangerous — an incident that she said showed the need for more due-process protections for dogs and their owners.

The council's Human Services Committee has already begun discussion of an additional possible ordinance to deal with irresponsible pet owners.

Poll: Does Evanston have a dangerous dog problem?